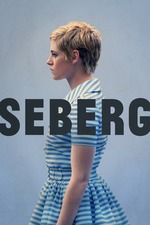 Kristen Stewart is one of the finest working actresses in Hollywood today. Even in a film like Seberg she brings so much depth to a role which is written so thin.
Which brings me to the film itself. This is a classic case of an interesting story being handled poorly. Rather than focus on Seberg as a person, the film is only interested in her spiraling and her downfall. We learn so few facts about such an interesting person. In the hands of a better written and a better director, but still with Kristen Stewart, this film could’ve easily been an awards contender, as well as a huge discussion point. Instead, aside from Stewart’s masterful performance, the film is hollow and forgettable.