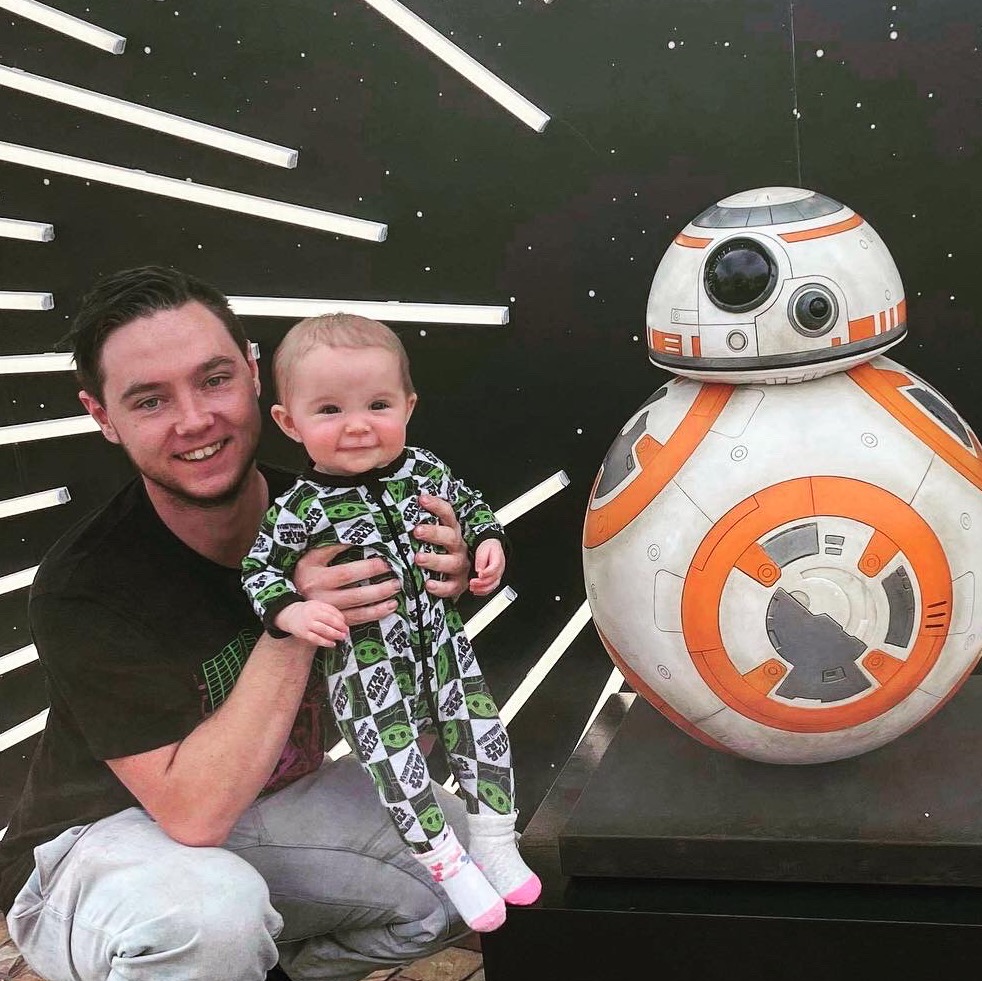 Look I’m probably going to spoil something for you. Casual movie reviews, it keeps me accountable for paying attention whilst watching.