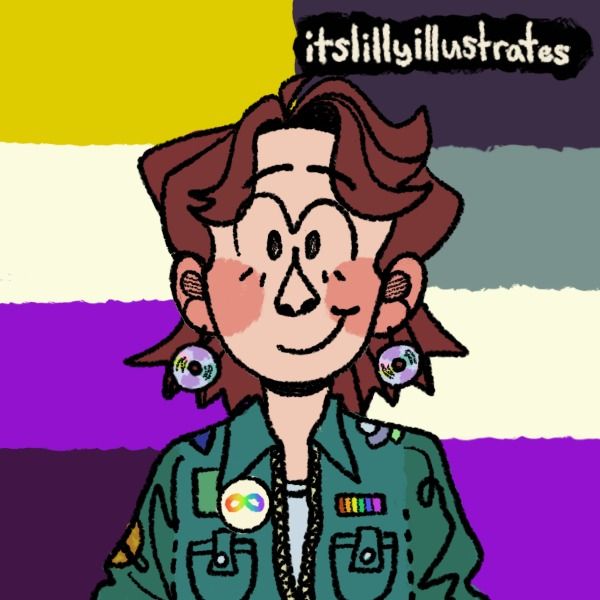 I really need to get out a lot more. (she/they)

I Can't Believe This Was Submitted to TMDb! 146 films