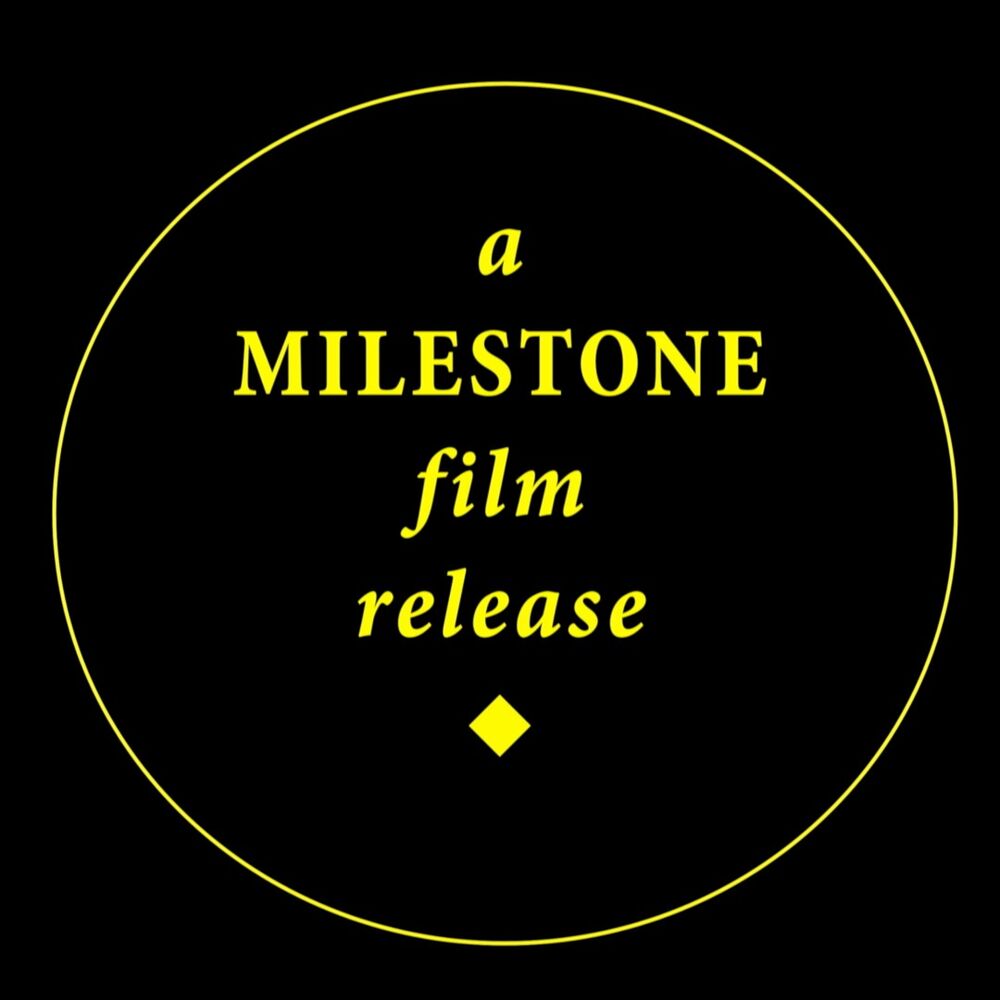 Milestone Film was founded in 1990 by Dennis Doros and Amy Heller to bring out films they love. "We like to fuck with the Canon." Three decades later,…

Todd Field on I Am Cuba -- conversation starts at 37:23! Trailers from Hell

All of Milestone Films' press kits are free online! www.milestonefilms.com

Favorites of ours 2 films

Since 1990, Milestone has attempted to broaden the scope of film history, releasing films that have been lost to history…

This film has some particularly fine acting in the lead role, one really great monologue, and some very good scenes, but it presents no good reason to remake IKIRU. It might have been more interesting to update the film to contemporary times.

This is the first movie I saw that inspired my career. Even then, it took a few more years (the mid-1980s) until the Brattle Cinema (Richard Friedman was the booker, I believe?) begged to borrow a print from Janus Films and Kino International, and billed it as "the most romantic film of all time." Lines formed around the block, and then again when the Film Forum played it a few months later and its reputation was established. This was a…

One of my favorite films of all time. The comedic timing of the entire cast is impeccable. Brigham lives! Well, maybe not…

At one point Ornette comments on people’s inability to see themselves living in reality, likening it to seeing yourself through a TV version of yourself. Shirley Clarke presents a kaleidoscopic impression of Coleman’s life and music. In the process, she captures one of the most vivid visual representations of jazz by understanding the music, like film, is an effort to distill the logic of dreams by way of the rhythm of math.

Fascinating documentary (by Shirley Clarke, director of my favorite documentary, Portrait of Jason) about jazz iconoclast Ornette Coleman. While ostensibly a biographical sketch about Coleman and his hometown of Fort Worth, Texas, it is also about the opening of the Caravan of Dreams theater, funded in part by oil billionaire Ed Bass, later one of the people behind the fascinating but deeply flawed Biosphere experiment. (See also the fascinating 2020 documentary Spaceship Earth for additional context.) But at the heart…

Compelling little procedural piece of work that's often stunning to look at, but certainly somewhat plainspoken and oddly understated when considered alongside many of its contemporaries. Quite good, but it probably could have been absolutely great with only a few minor adjustments.

Still, a pretty phenomenal thing to just absently stumble across on the blu ray release of Filibus of all things.

A short black-and-white film labelled a family drama by its director, though like any family drama, it's about the dischord initially: all the sound effects are heightened and much of the dialogue is replaced by the sounds of war (explosions, gunfire) as these people get on one another's nerves, bash into each other, make music. Eventually, a sort of peace is reached, as the younger sister heads out on a date, and her brother plays the piano. (Included on Milestone's Losing Ground release.)