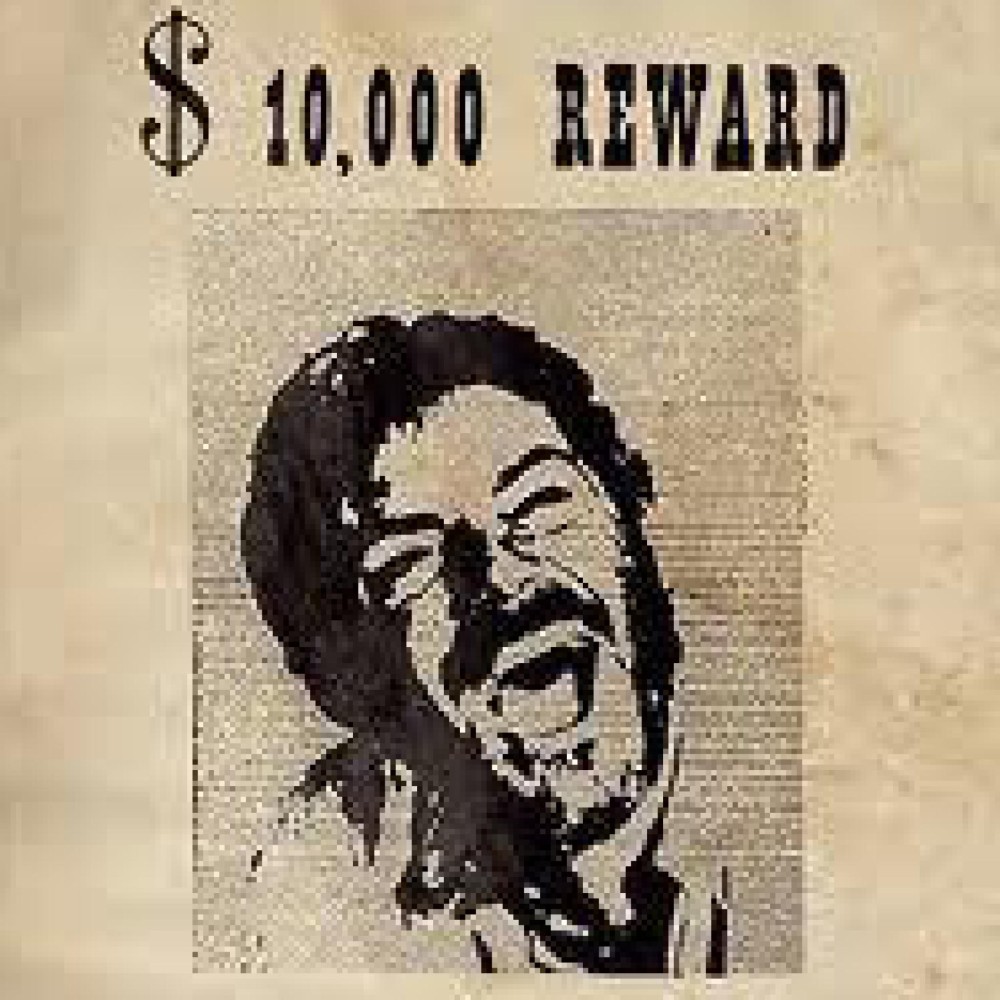 Meme reviews have taken over - let's fight back! 40 films

40 Days of Night: No Sleep 'til Halloween 34 films