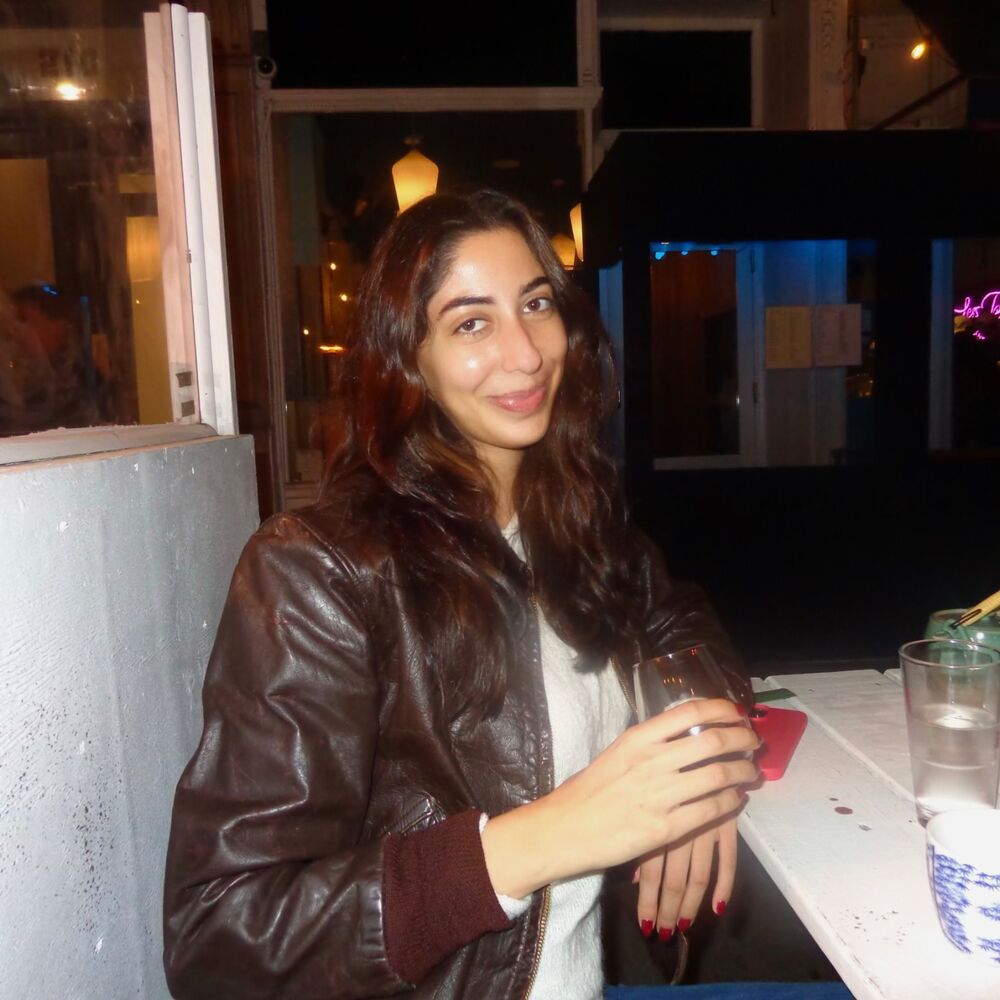 from the river to the sea 16 films