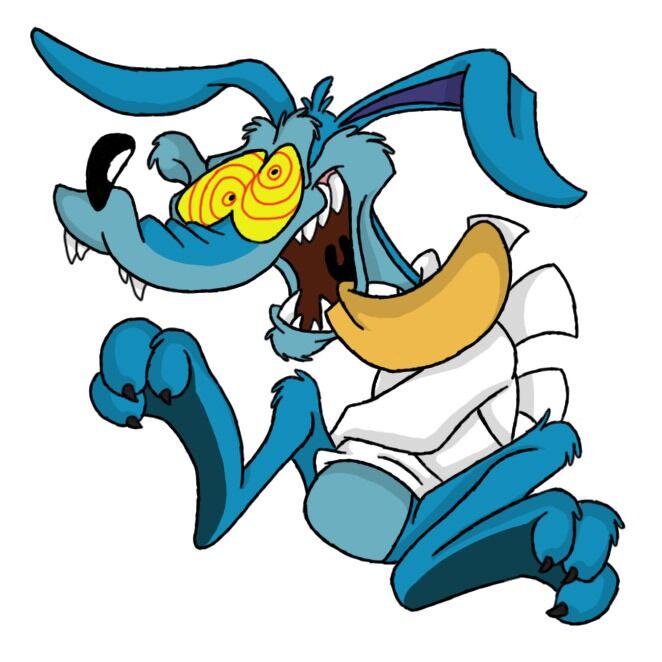 Favourite Movies are the movies I liked the most from last month, first time watches or rewatches.