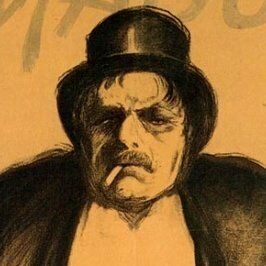 just a fan of films in general!
love genre film (sci fi fantasy and horror) in particular!
also an aspiring film maker and podcaster! my youtube channel is listed on my profile!