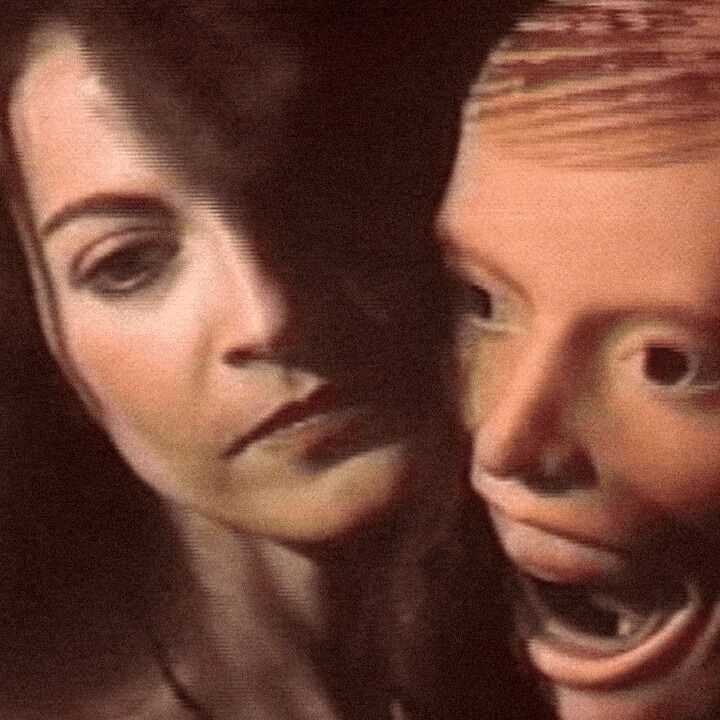 END_OF_DOCUMENT_TOKEN_TO_BE_REPLACED

Sometimes it's good to focus on negativity and hate

A Serb that really likes film. I also make them. Most of my films can be found on my youtube channel

All of my links can be found in the linktree above