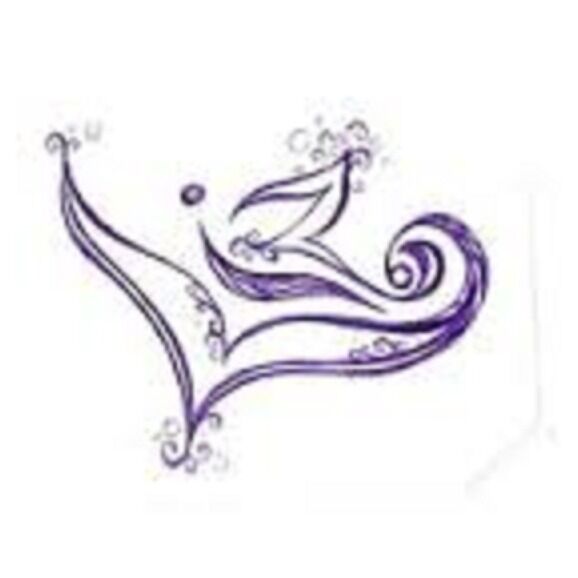 I am a movie lover.❤ My favorite genres are Horror/Thrillers😨 but like a little of every genre.I am not a movie📽 critic, my reviews are my opinions! What I dislike👎, you may love.❤ I like to read all reviews and I respect all reviews or opinions!👍