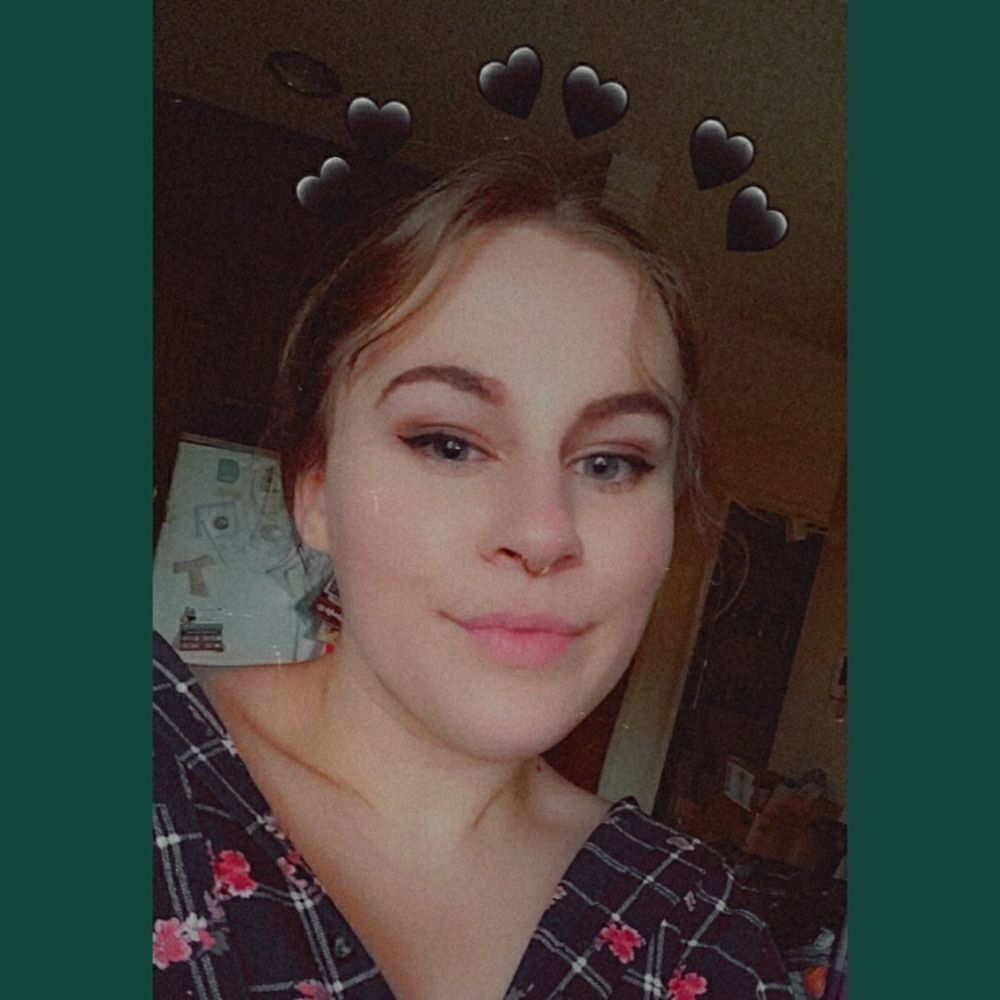 If these were people, I'd spit on them 10 films