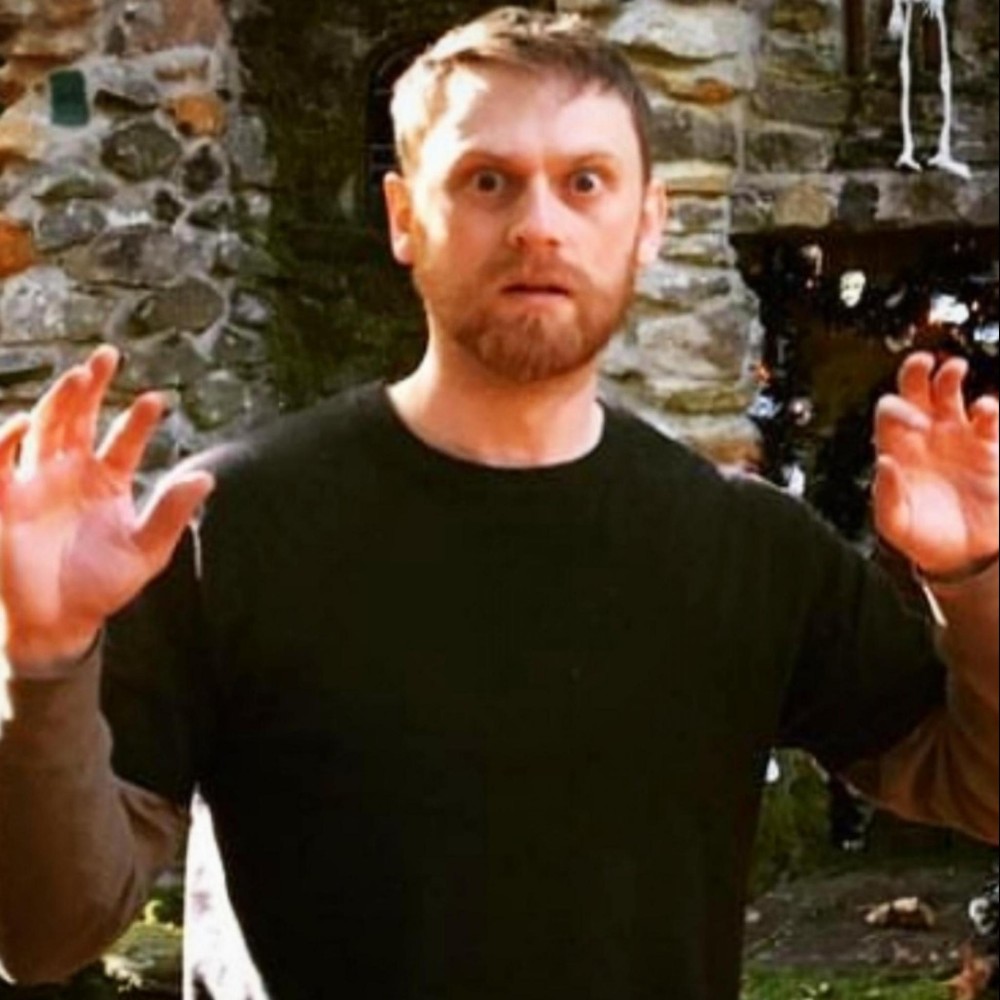 I KEEP IT OLD SCHOOL. NOTHING HIGHER THAN FOUR STARS.

★★★★ - Holy shit.
A truly amazing film or near masterpiece.

★★★½ - Awesome.
An exemplary addition to the genre.