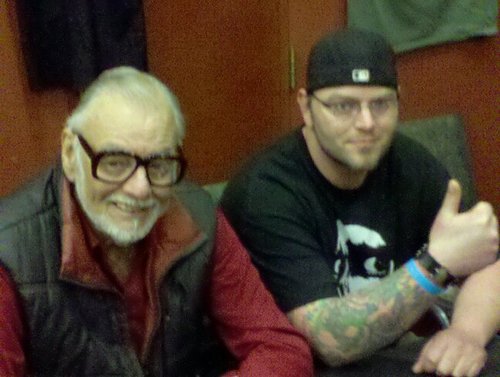 Spookies for life! Also listen to my podcast at www.bloodbathspodcast.blogspot.com

WEIRDO SWEET SPOT MOVIES. I LIVE FOR THIS SHIT. 8 films