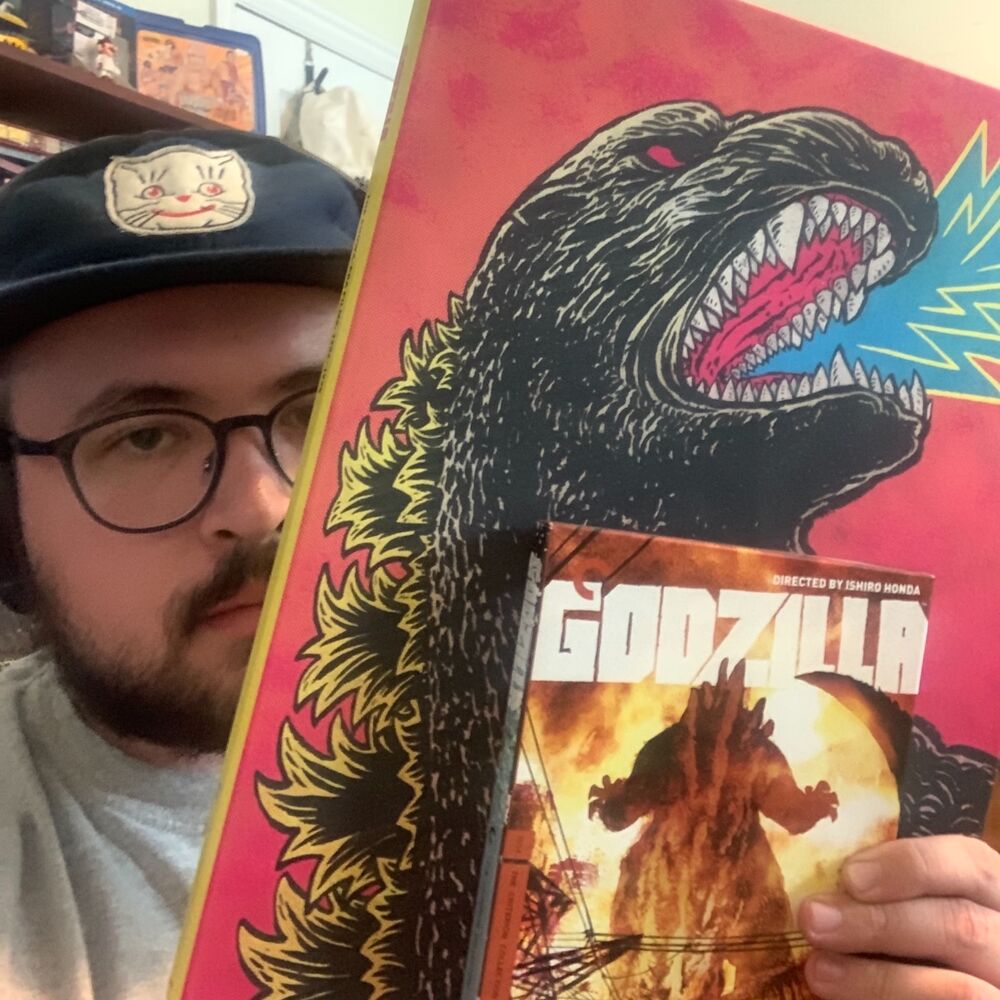 I enjoy a lot of foreign, and art house film, and have been making my way through a lot of acclaimed titles since joining letterboxd. Let’s talk about it!