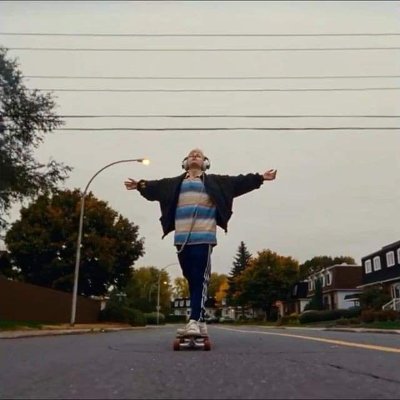 I re-watch more than I watch.

Favourite films of all time 145 films