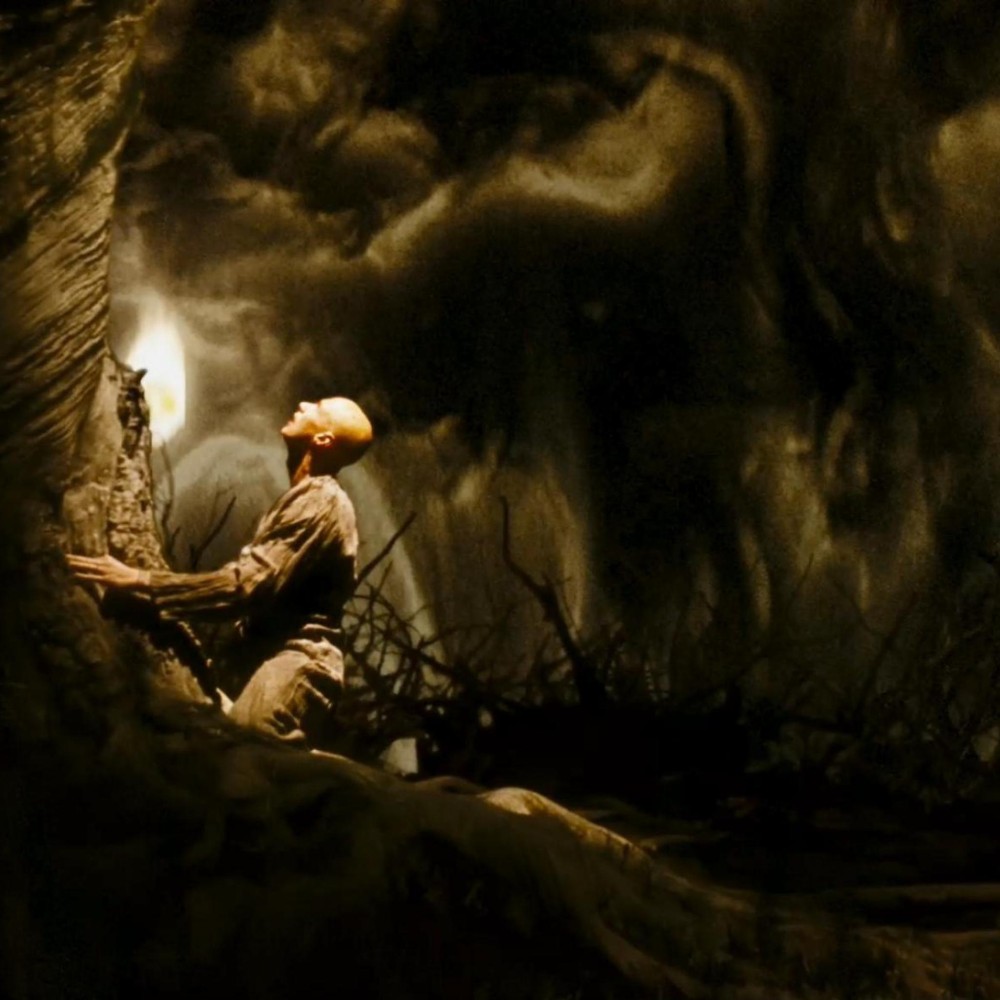 END_OF_DOCUMENT_TOKEN_TO_BE_REPLACED

My rating system and review methodology:
I watch a movie, feel a number, and then bullshit why it's that arbitrary number.

Here is a full catalog of all the lists I have made, including rankings by director and yearly rankings.