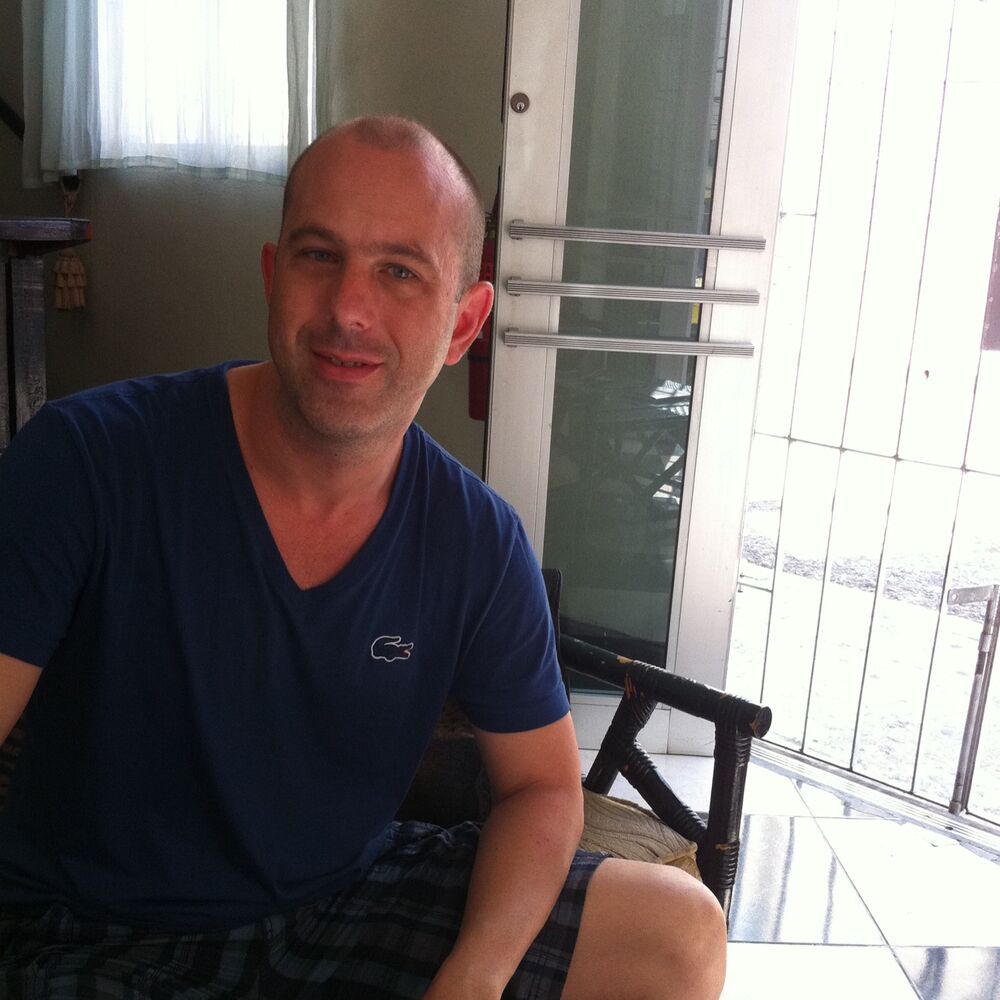 END_OF_DOCUMENT_TOKEN_TO_BE_REPLACED

I've been a Letterboxd member since 2015 but as of March 2020 (we all know what happened) I've become absolutely hooked. The silver lining of no work or working from home is more time to watch movies! Favorites rotate based on the last four films watched that gave me my cinephile fix (usually rated five stars).
I follow back!