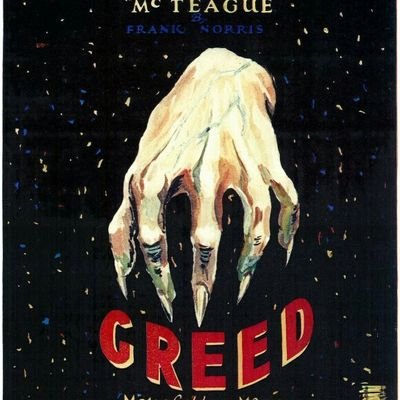 All the films that's fit to watch and some that aren't.

My starring system has gone a little haywire recently, so consider them contextually.

The Most Special Effect: Stop-motion 147 films