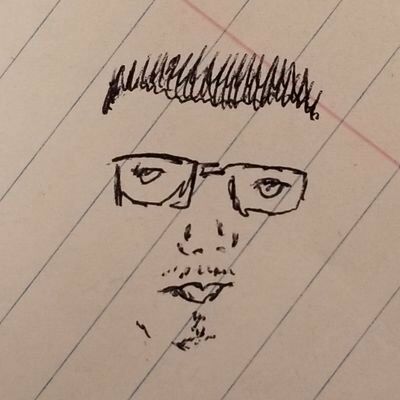 Guess I picked the wrong time to be a human being

My Favourite Movies (that I've rated on Letterboxd) 54 films