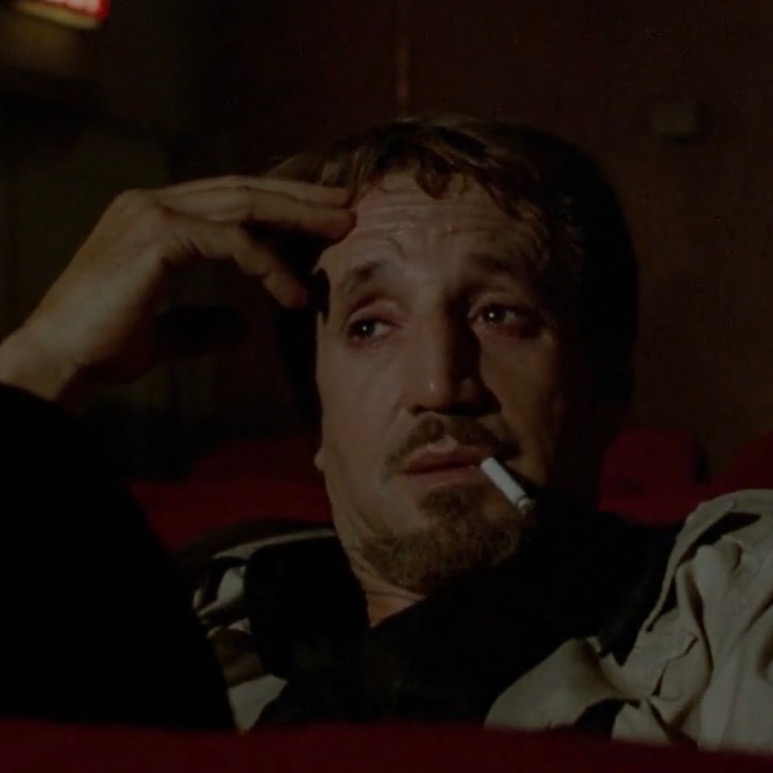 Grading on a pass/fail system because I can’t be working out if something’s a four star or three and half star film.