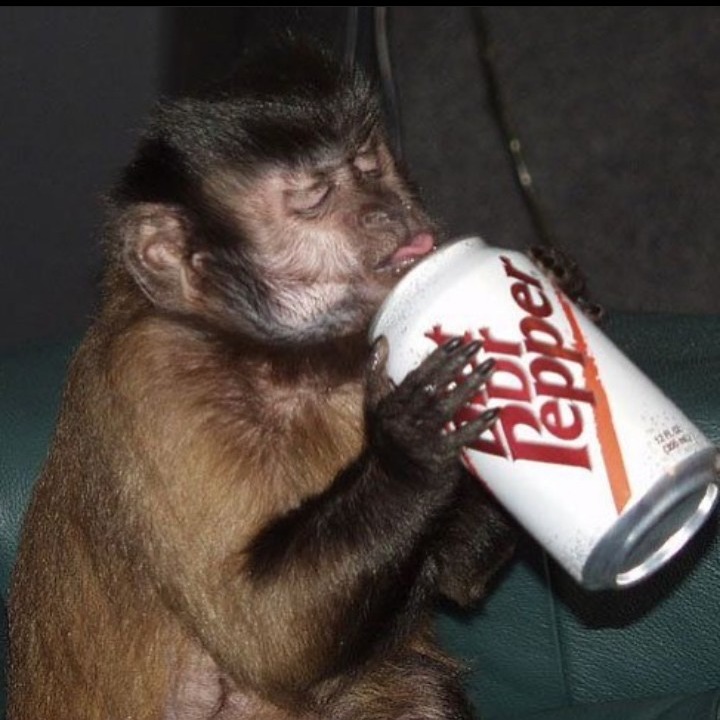 My Favorite Movies Of All Time 33 films