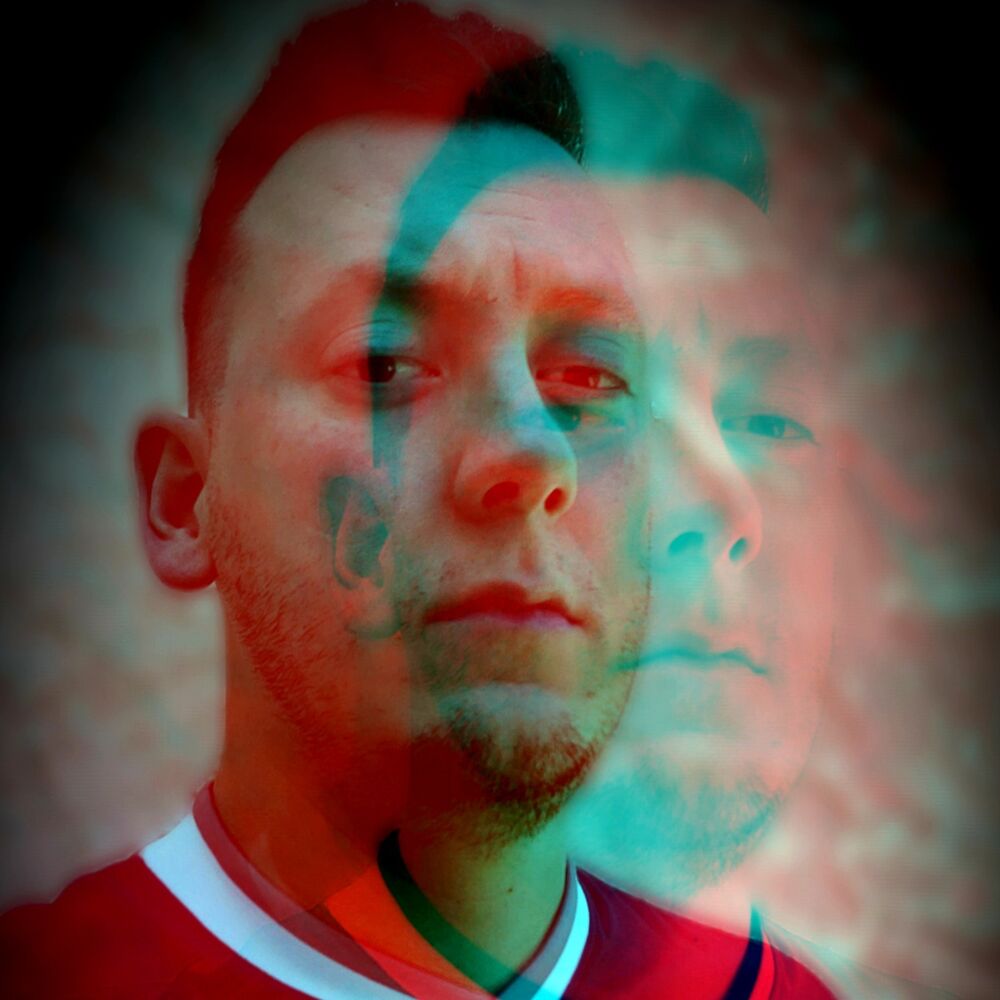 Film fanatic.
I don't know how much movies should entertain. To me, I'm always interested in movies that scar. - David Fincher.

Top of the decade 10 films