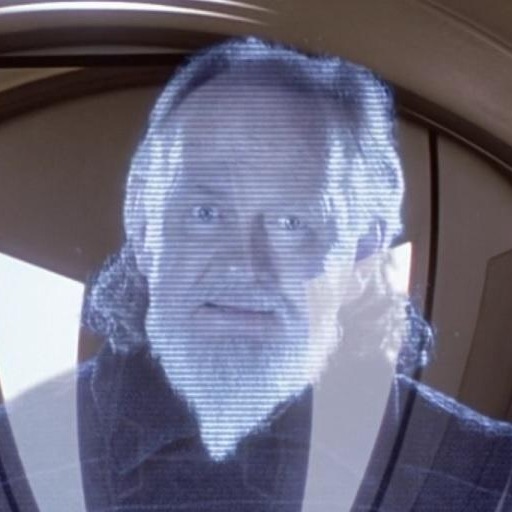 I like films.
What do you want from me?

My top 4 are just 4 great films selected at random, or because their posters look good together.