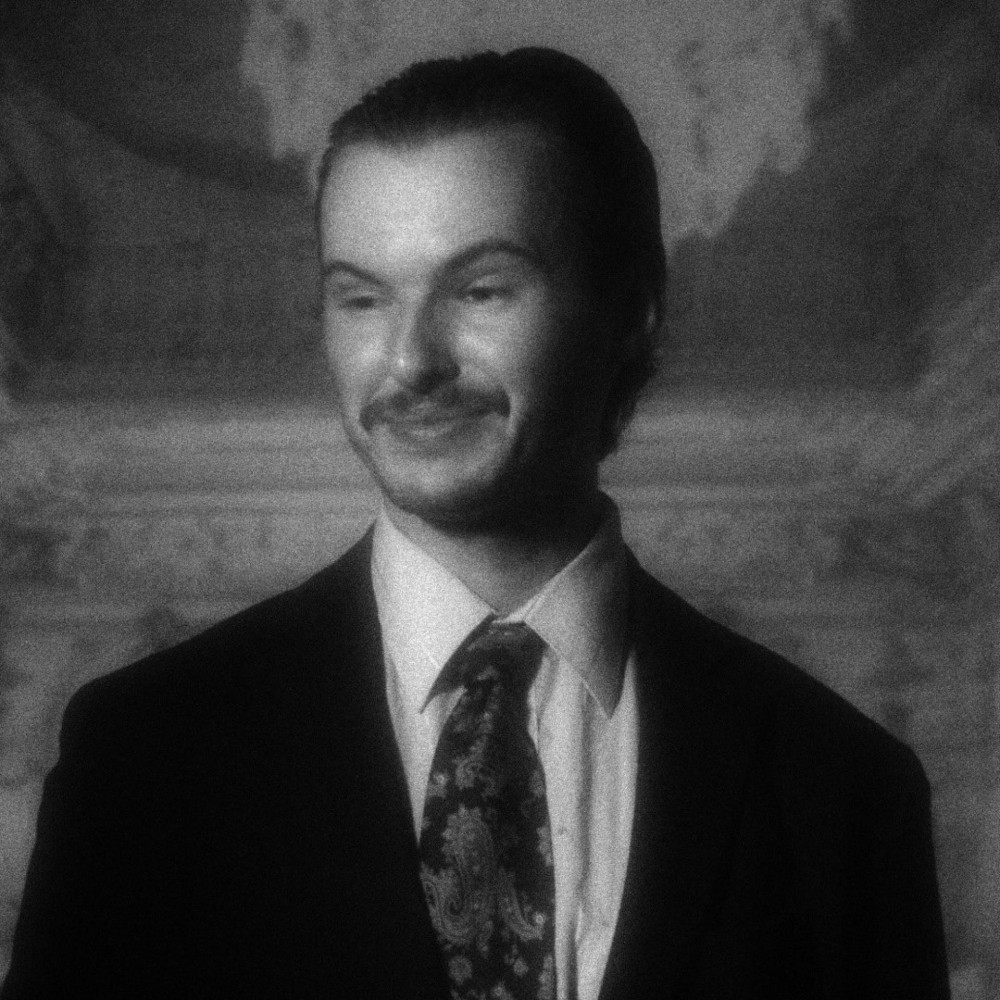 I make movies! I’ve made seven feature films, all of which are free to watch on YouTube. Click above for a list of the features I’ve made, containing links to watch all of them!