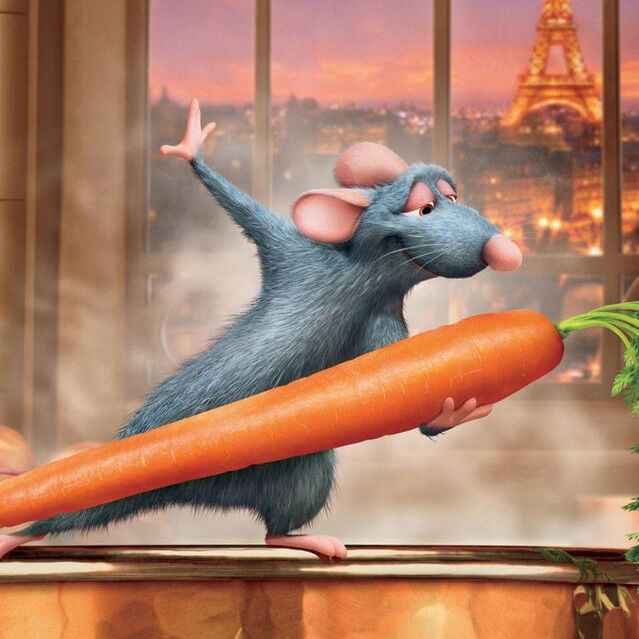 END_OF_DOCUMENT_TOKEN_TO_BE_REPLACED

Every film I remember seeing in theatres 147 films