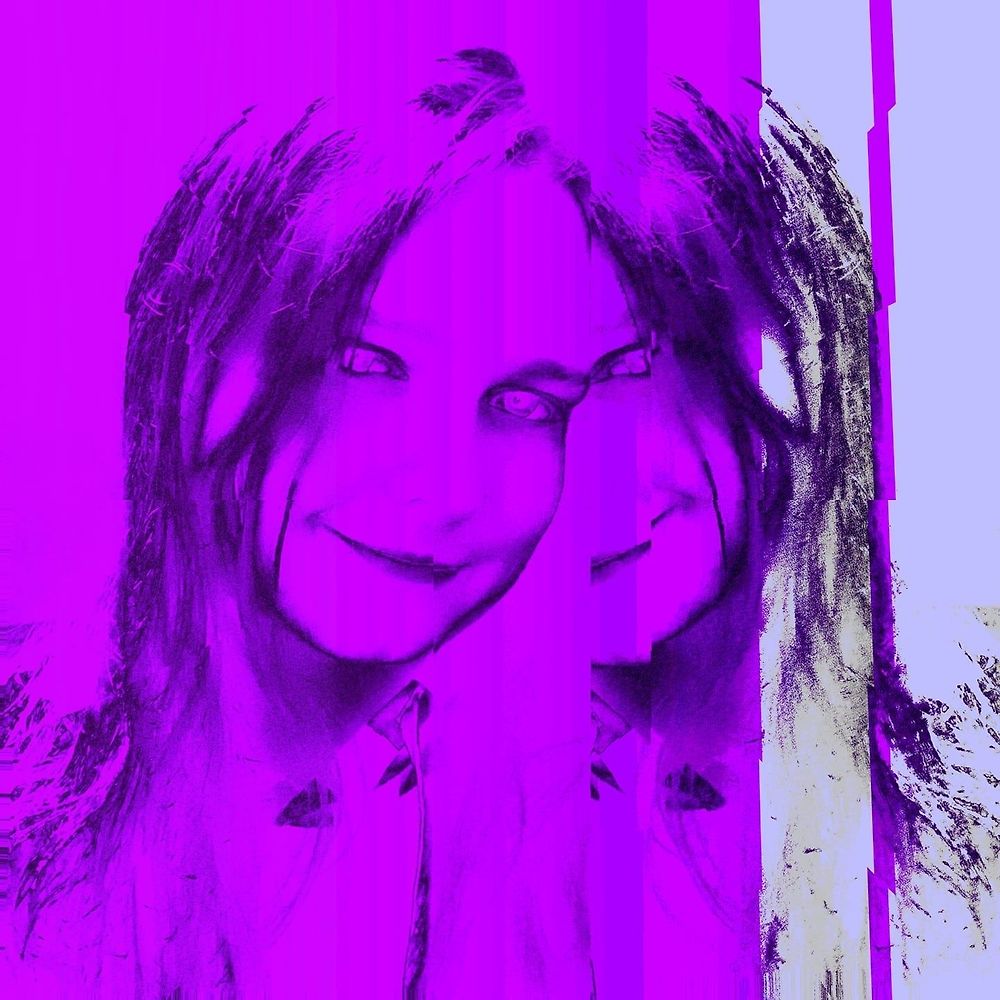 my taste is entirely the worst that cinema has to offer

favourites move around a lot