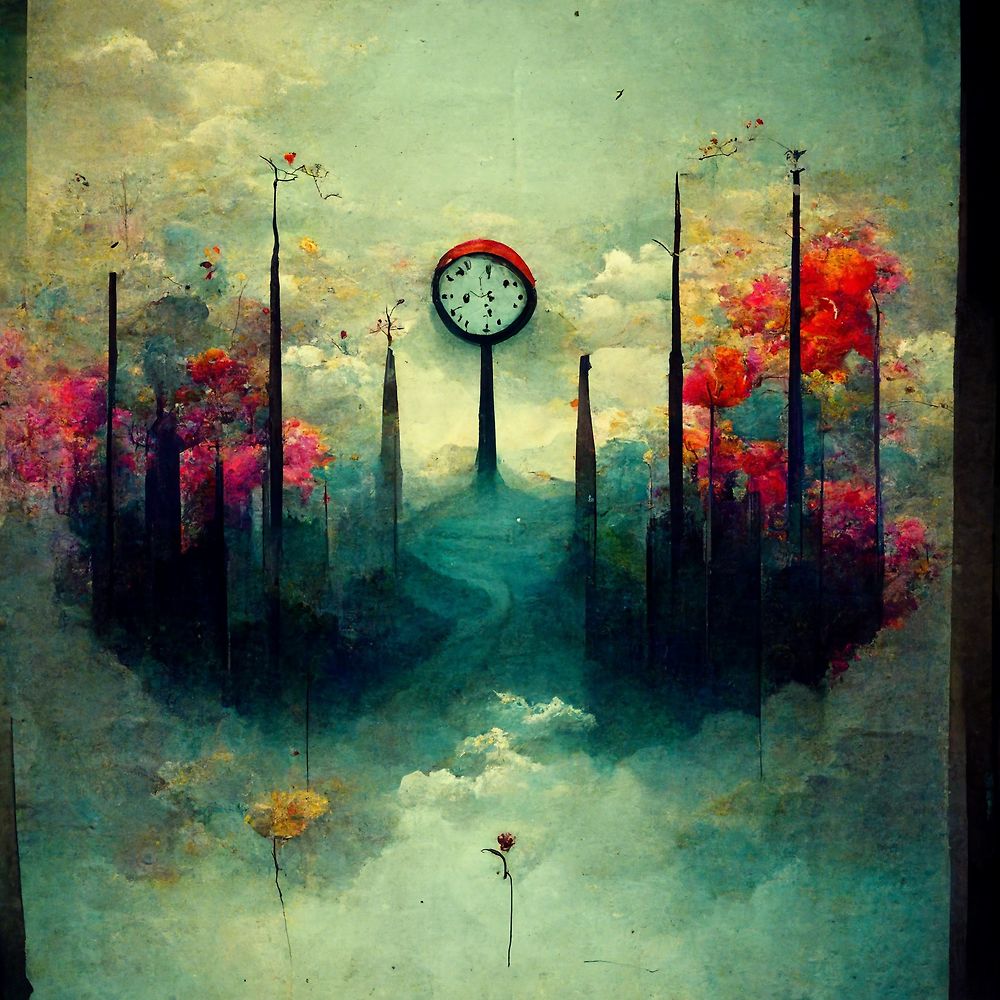 I just joined Letterboxd in August of this year and have been back logging ratings and reviews. I invite you to follow and comment. Thanks

Currently
- Attempting to watch The Criterion Collection by Spine number