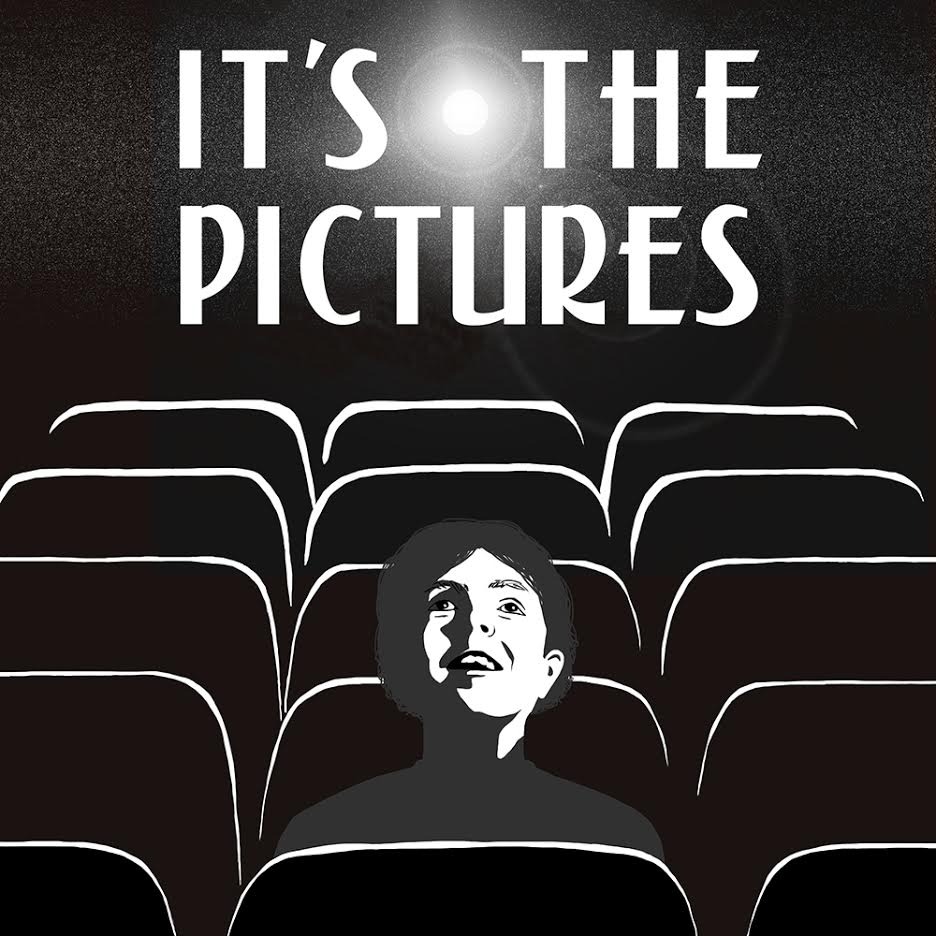 A podcast and newsletter providing in-depth features and reviews on the movies you need to see.

On the last episode of the It’s the Pictures podcast, we talked about the Brendan Fraser remake of The Mummy and its sequels. The idea was to highlight a fun adventure movie, while simultaneously bringing attention to some new films like Black Widow, No Sudden Move, and Jungle Cruise that featured members of The Mummy extended cast.

A Roadrunner with No Reservations It's the Pictures

'Black Widow' Review It's the Pictures

Musicals Poised to Save Hollywood It's the Pictures

I Went Back to the Movies

For the first time since March 2020, I went to the movies. I had no idea that it would take me 15 months and a vaccination to get back into theater seats.

It's the Pictures most anticipated movies of 2021.

Three movies were featured in the theme for this week's episode:

In 2012, The Avengers proved that superhero team-up movies could work. A lot of the success could be drawn from the quality of the movie and the work Disney/Marvel did to build up those characters through individual feature films. But just as important is the star power behind each of those characters, for example, Scarlett Johansson’s Black Widow gets a scene to showcase her unique abilities. She’s being interrogated for information, but the twist is that she’s completely in control.…

One of my personal favorites in the series. Just a whole bunch of cars defying the laws of physics. Nevermind the crazy work from WETA digital to make the late Paul Walker seamlessly finish Brian's story.

Doesn’t get any better than this mi familia.

I think maybe it's finally time to argue that the Shyamalan revival of the last few years has not been revisionism but rather a return to his original reception as a remarkable filmmaker with a refreshingly old-school grasp of the simple mechanics of camera placement and movement and of pacing. This could well be his finest effort, maybe the purest expression of his ability to make the most out of the simplest techniques. The use of long pans and judicious…

In Soviet Russia, mind bends you.

Matt and Eric aren’t getting any younger waiting for The Sixth Sense filmmaker to stage a comeback.

"Actually, this is my favorite Satoshi Kon movie"

~me whenever I rewatch a Satoshi Kon movie