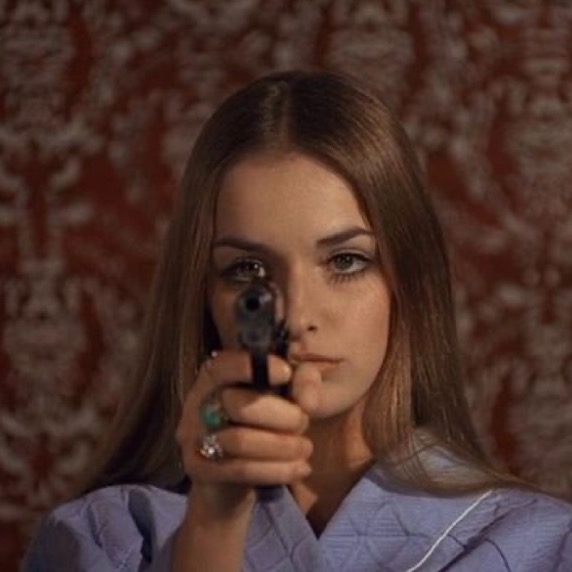 i think i'm cool because i hate everything or something