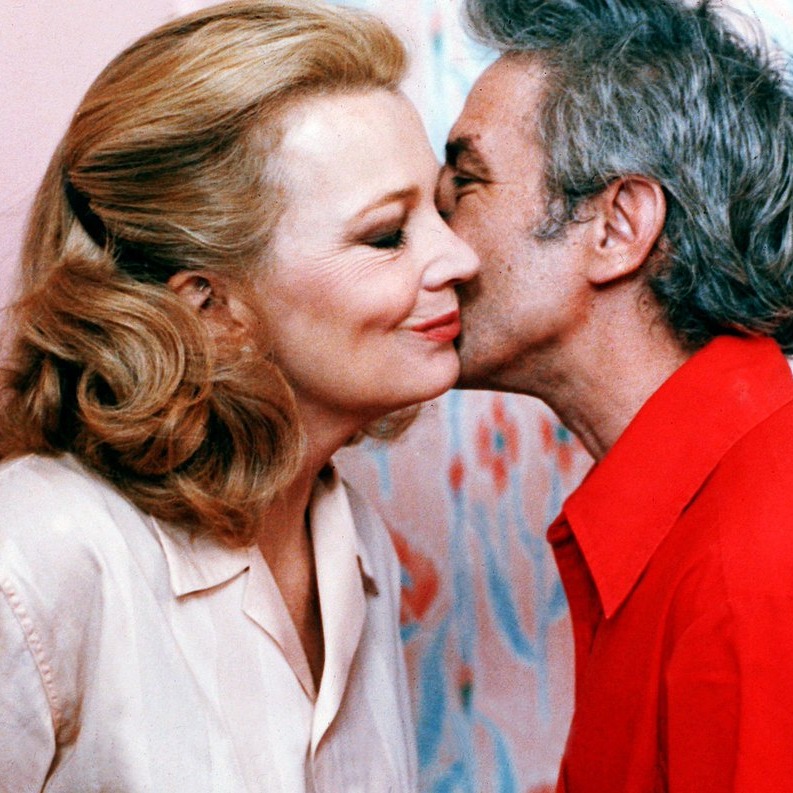 old hollywood & weeping over trivialities in a lush close-up