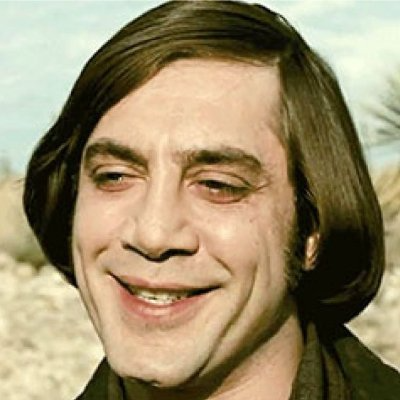 This is an account judging films purely by whether I think the title represents the movie well or not. You may disagree but that's okay. To those who do agree, you are welcome.

Please suggest films you want me to take a look at.