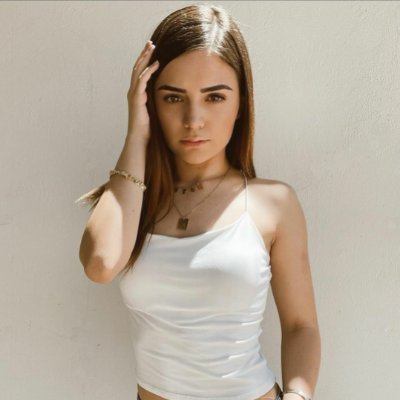 A “pretentious bitch” and "white bread, jezebel reading cunt," according to some blokes on here. I love cinema, especially sci-fi, horror, gore, slasher and fantasy. I hate girly films. Alien and Star Wars hardcore fan. I have a twisted keen for exploitation and "grotesque" films. If people ask me for…

The Best of Giallo 29 films