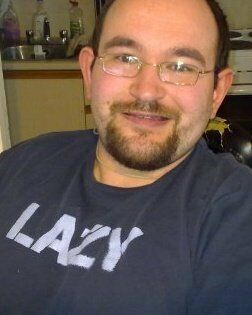 END_OF_DOCUMENT_TOKEN_TO_BE_REPLACED

Refugee from IMDB. Movie fan, movie buff and would-be critic; will watch anything I haven't seen before. Love to discuss film with people as passionate about it as I am. Doesn't get out much, but cinema lets me live many lives.