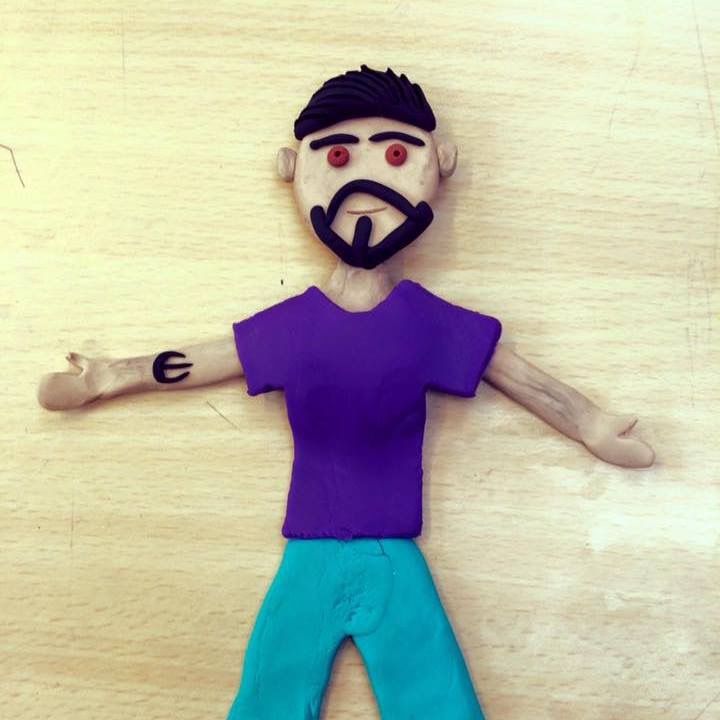 Co-host of Is Paul Dano OK? and Sudden Double Deep

Every Movie on ARROW Player (in the UK) 485 films