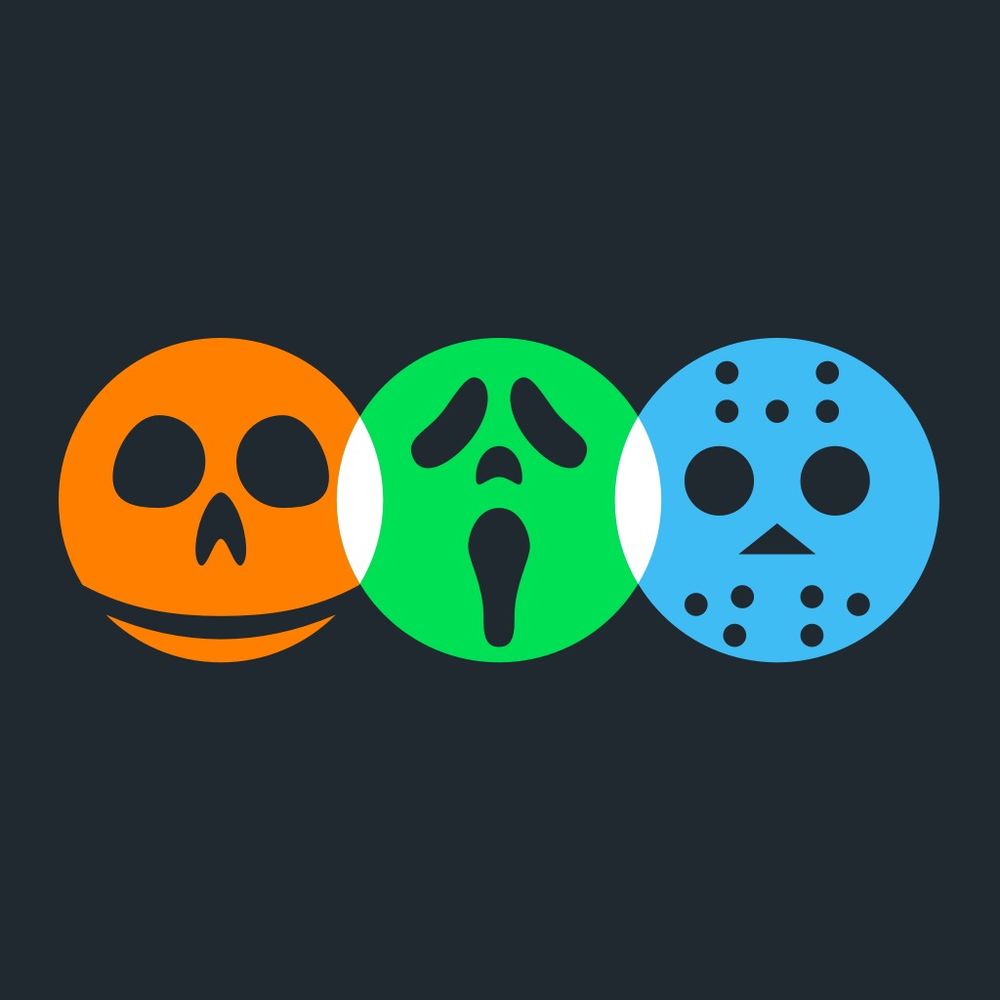 Horror favorites, lists, interviews and news from the Letterboxd crew.
Still from PREY—coming to Hulu on August 5, 2022.

Husband & wife duo Sophie Mair & Dan Gitsham are partners in life and film. After collaborating for 10 years in different capacities they became Co-Directors in 2019, first with DIY micro short ‘BILL’ and then the BFI/ALTER financed ‘THE THING THAT ATE THE BIRDS’. Their award-winning short films have screened at over 200 international film festivals including SXSW, Sundance London, BFI London Film Festival, Sitges, Tampere, BIFAN and Fantasia, and in 2021 they were part of the prestigious Network@LFF development programme at BFI London Film Festival. Previous honorees of the Screen International Star of Tomorrow and the John Brabourne Bursary, Sophie and Dan are currently developing new macabre shorts and features including ‘Ginger’ with the BFI.

The Films That Influenced ‘The Thing That Ate The Birds’

It’s hard to recall if any specific film/s influenced The Thing That Ate the Birds as we were primarily inspired by living for a time on the Yorkshire moors and getting to know the local Gamekeepers. But we do remember using the opening twisted up body from It Follows alongside the photographer Gregory Crewdson as reference for the final shot. We also remember discussing the one-two punch of ‘Blue Ruin/Green Room’ as a starting point for a deliberate and controlled…

Win Your Own Copy of DEATH VALLEY on Blu-ray!

The Films That Influenced Ryan Glover's ‘The Strings’

At the most fundamental level, I think the greatest influences on my work, both

Enter your information below for a chance to win Slasher: Flesh & Blood on Blu-ray!

Thanks to our friends at IFC Films, we're giving Letterboxd members a chance to win one of ten double passes to see Hatching this Friday, April 29th. [Trailer]

Arthouse Meets Slaughterhouse: The Films That Influenced Chris Cullari and Jennifer Raite, directors of ‘The Aviary’

The Aviary will be available in select theaters and on digital and on-demand on April 29, 2022.

‘Bleed With Me’ DVD Giveaway Courtesy of RLJE Films & Shudder

Win Your Own Copy of BLEED WITH ME on DVD!

LENI is a very personal story for me, even though it didn’t start that way. At first, I wanted to make a slasher, maybe an origin story for a slasher, but as I delved deeper and deeper into the character, the story started to become personal and turned into a character study about trauma. The structure changed, the approach changed, and the intention changed. Not a slasher anymore but a psychological horror-drama hybrid that plays with perception and fragmented memories.

4 Spring Flings Guaranteed To Make You Squirm via Dread Central

15 Best Gothic Horror Movies of All Time via Cultured Vultures

Keith Thomas (Director of The Vigil and Firestarter): Top 5 Horror Films via A.Frame

A list of films that will be released in 2022. (1) The films whose dates are TBA can be found…

The Last House on the Left is yet another Wes Craven remake better than the original, and improves on the 1972 exploitation horror in every aspect. Tony Goldwyn, Monica Potter, Garret Dillahunt, Sara Paxton, and Aaron Paul work together in one of the best casting lineups I've ever seen in the genre, and the twist at its core elevates it to an entirely different level. If the rape-revenge concept is triggering to you, I don't…

Brutal and gory as fuck. Loved it!

How did they manage to make a movie about a murderous tire named Robert boring ?

I remember being so hurt by this one the first time I watched it since Jason doesn't get to Manhattan till the final 20 minutes which he doesn't even really take. This is a missed opportunity but luckily time heals all wombs and can still be mildly fun watching Jason kill on a ship.

Still you can't help but grin seeing Jason in a subway.

I love when horror films are beautiful, and this was beautiful. A snow-bound, freezing cold, slow paced, slow burn, snail of a film that very little happens in but the atmosphere and vibe more than makes up for it. The sounds, the visuals, the loneliness and sadness of the character, it felt almost satisfying and relaxing to watch. Absolutely stunning cinematography, some of the most beautiful ever. Call me crazy but I’d kinda be down for heading off into the…

I do appreciate a horror movie that relishes in a love of music that isn't always just metal. When people find out my love of horror they assume that extends to horror music and send me songs that sound like cookie monster is trying to kill me. Give me the haunted dulcet vocals of Angel Olsen or Julia Holter any day and I'm happy.

In The Strings, when a musician in that style travels to her aunt's house for an…

I can’t put my finger on why, but I loved this movie. It was beautiful and it got under my skin. I also loved the original song performed by Teagan Johnston. Wow- what a movie!

Over thirty years ago, I was introduced to Clive Barker's Nightbreed on opening day at a small movie theater on Long Island. Because I was too young to go alone (and I needed a ride), my mother accompanied me, resulting in us being the only two people there. When you go into a theater, you expect to be taken away to a magical place for a short period of time, which is exactly what this film did.