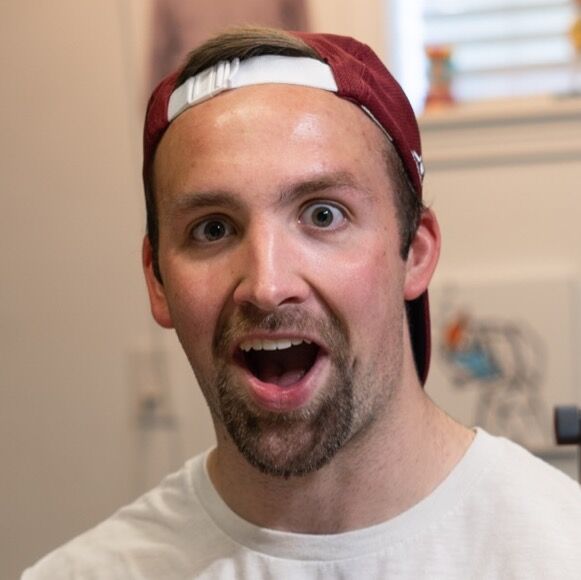 I’m scared of Shrek and can eat a Red Baron pizza faster than you.
I’ve seen too many incredible films to pick a definite top 4, so I’m just going to cycle through some of my favorites. Every film in my top 4 is a must watch in my eyes.

Movies just for me 234 films