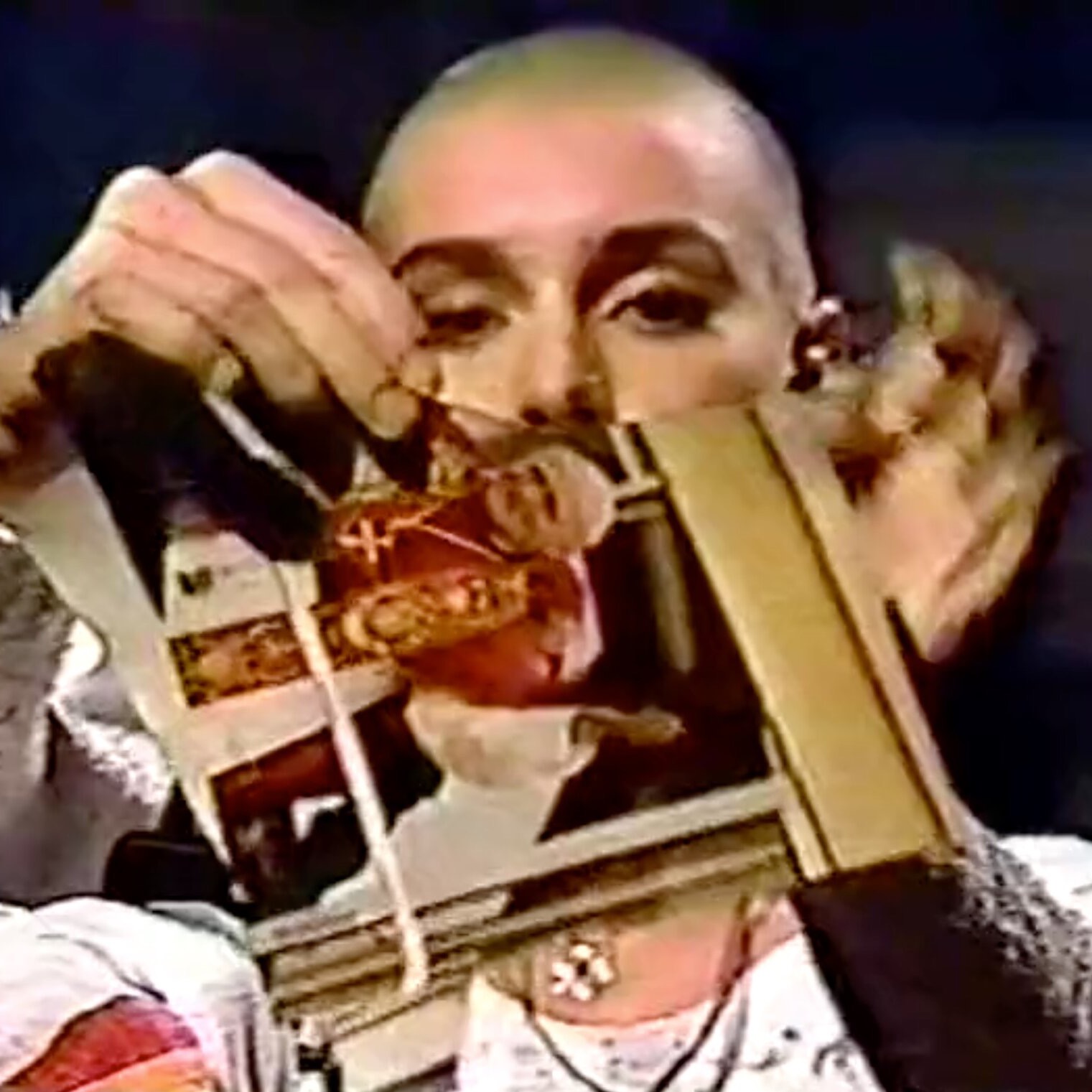 Lee; flying and sinking at the same time 💎

Libraries gave us power / then work came and made us free

Utopian Cinema: another world is not only possible, she is on her way 70 films