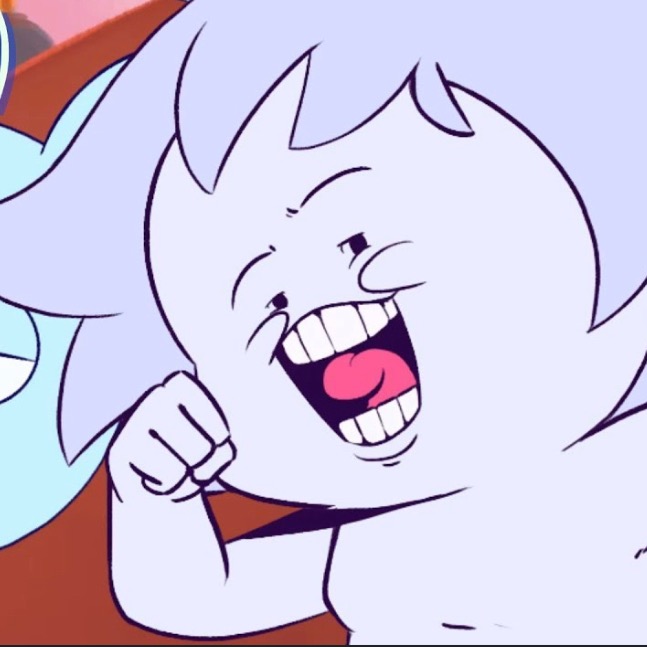 END_OF_DOCUMENT_TOKEN_TO_BE_REPLACED

Just another guy who watches movies.

Favorite films are the last four films that are rated 9 or 10 out of 10.