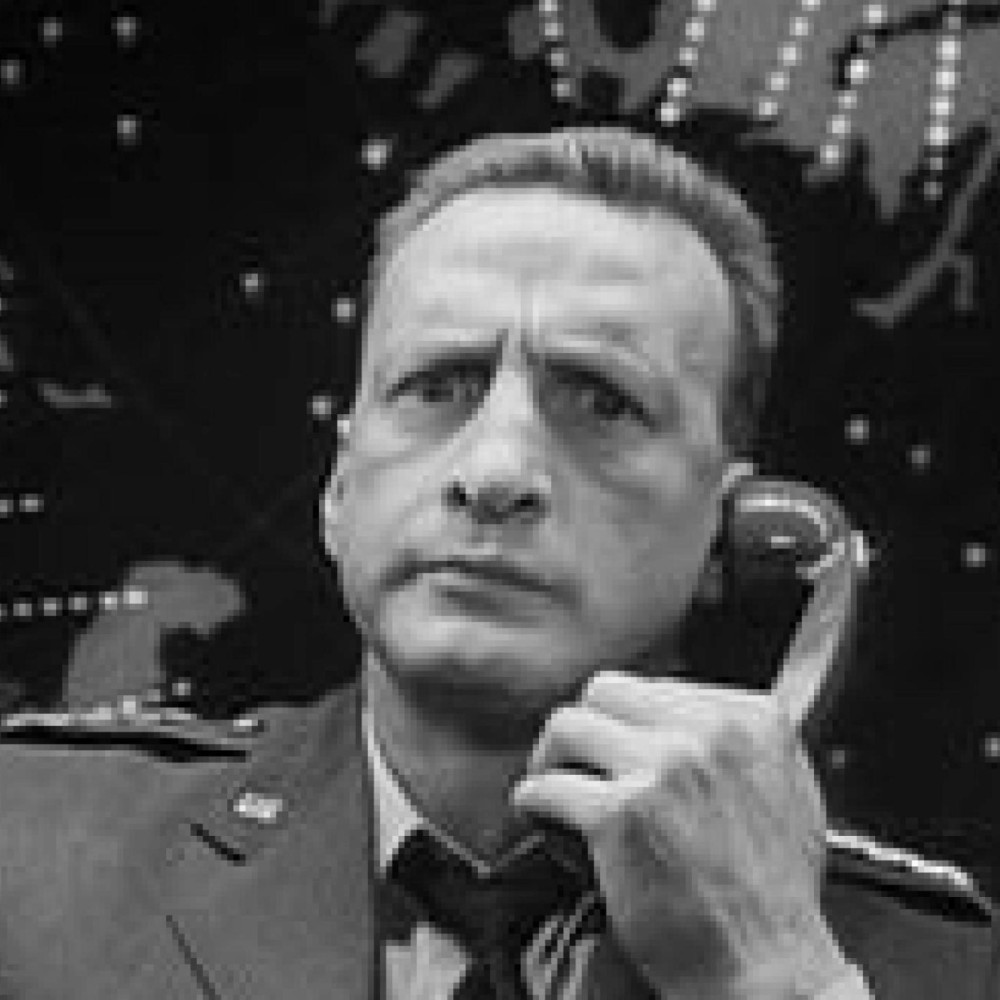 Films that have made me emotional 30 films