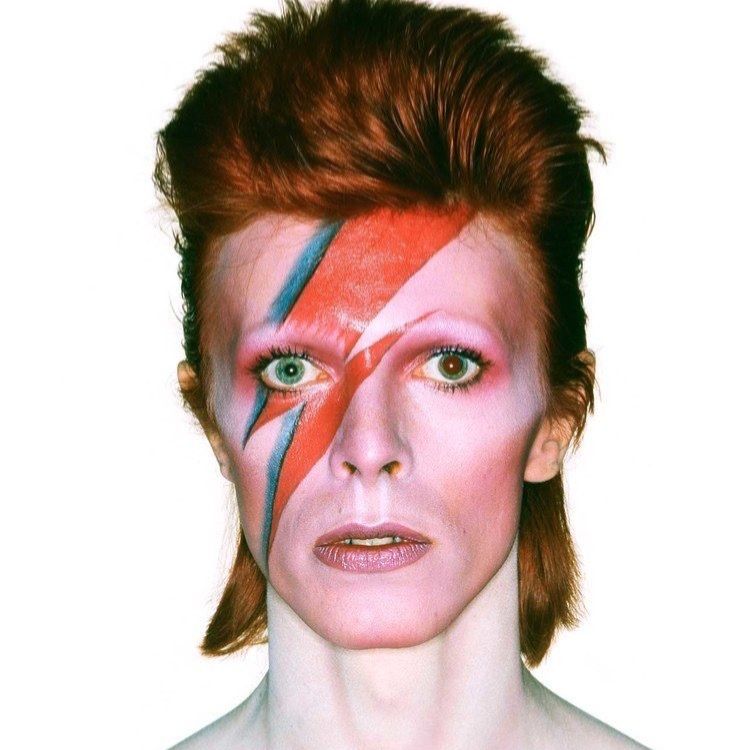 END_OF_DOCUMENT_TOKEN_TO_BE_REPLACED

Movies that are a feast for the eye 270 films

My favorites half assedly ranked 100 films