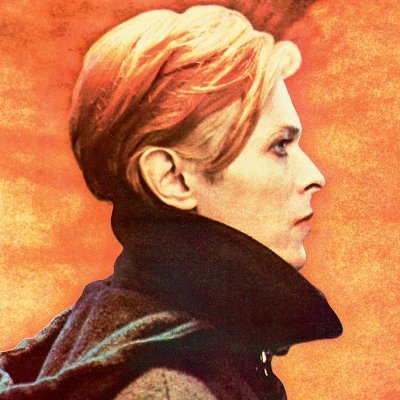 The Lost City Of Gray

Rules To Follow
1. Speak of the film on its own terms. If a film or director must be compared to another, explain why
2. Don't decribe a movie as ahead of its time or prescient
3. Try to talk about the form…