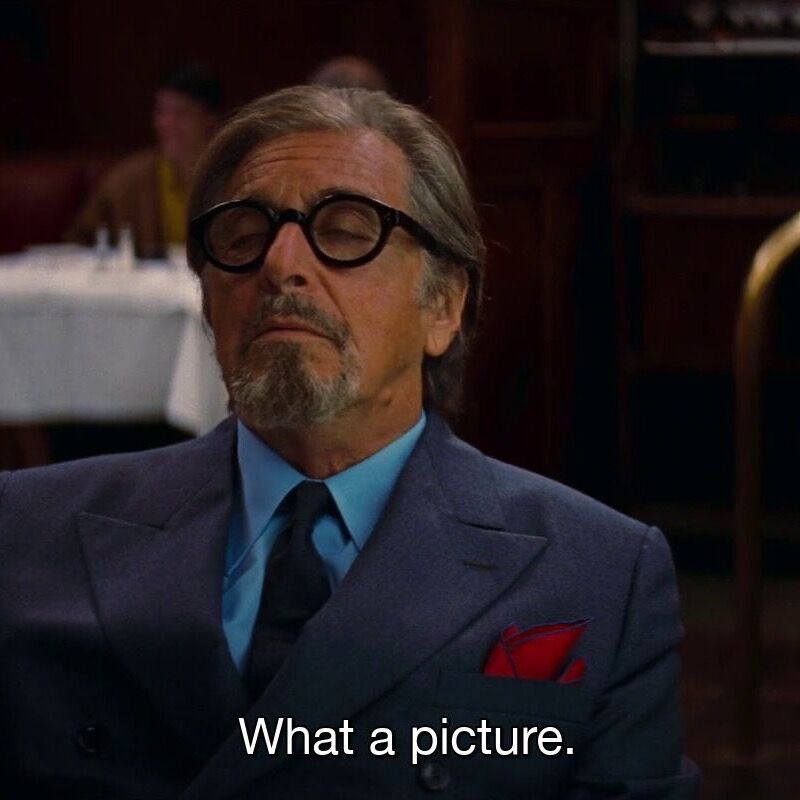 I co-host the First Time Watchers podcast.
I love movies.
I never realized how much I loved movies until I met my best friend Glenn.
My love for cinema grows as I continue to watch new and classic films.
I am not a professional film critic nor do I pretend to be.
You just read my profile.
Now go watch a movie!