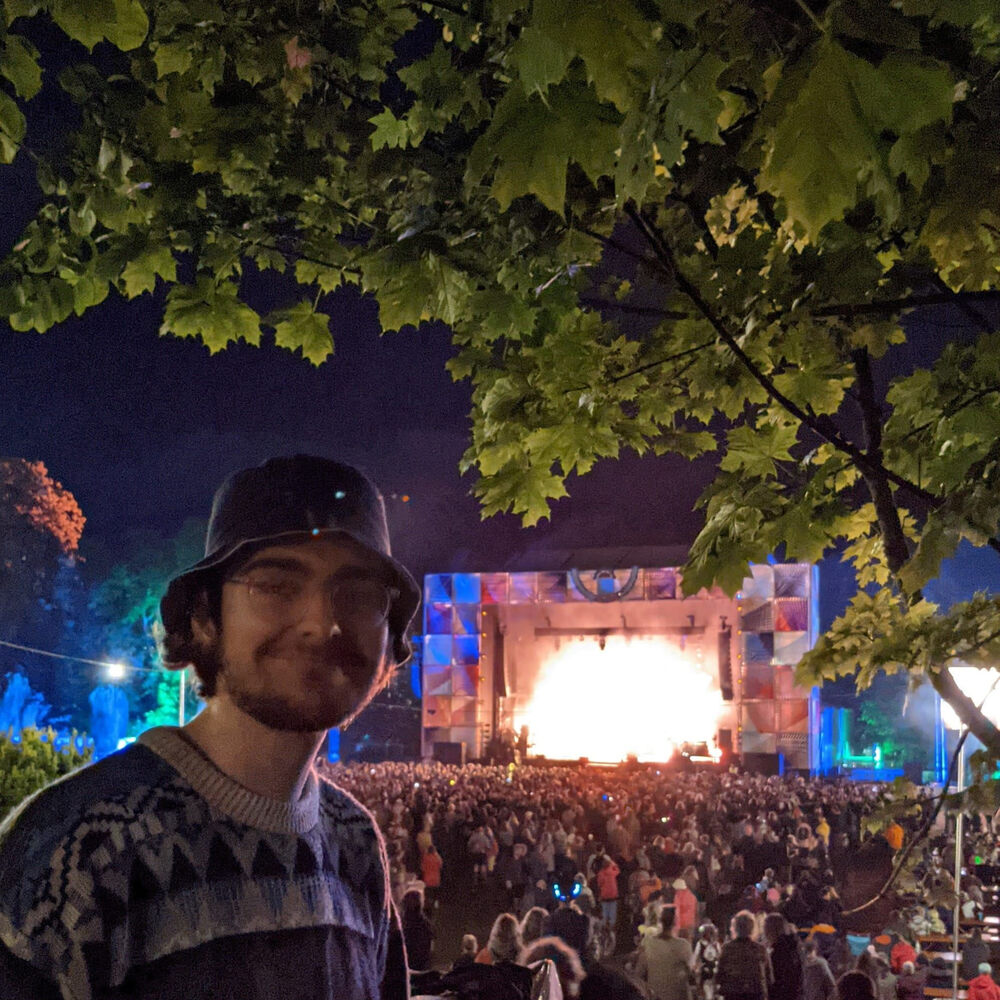 opinions may and definitely will be subject to change.