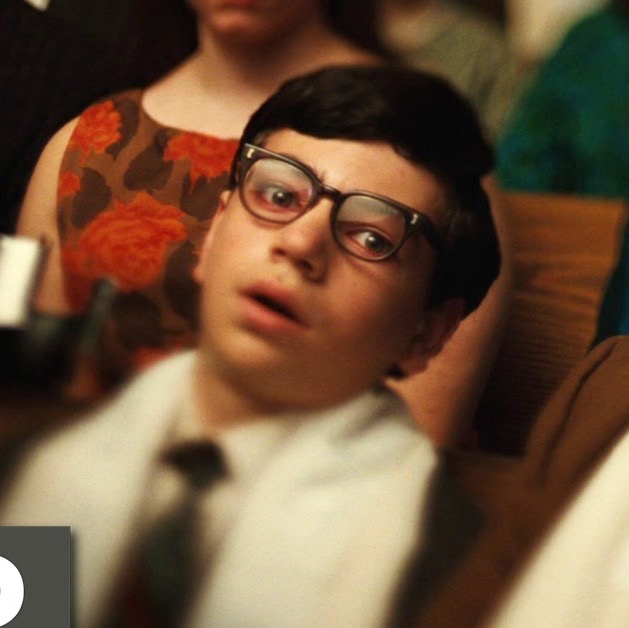 the moving image was a mistake