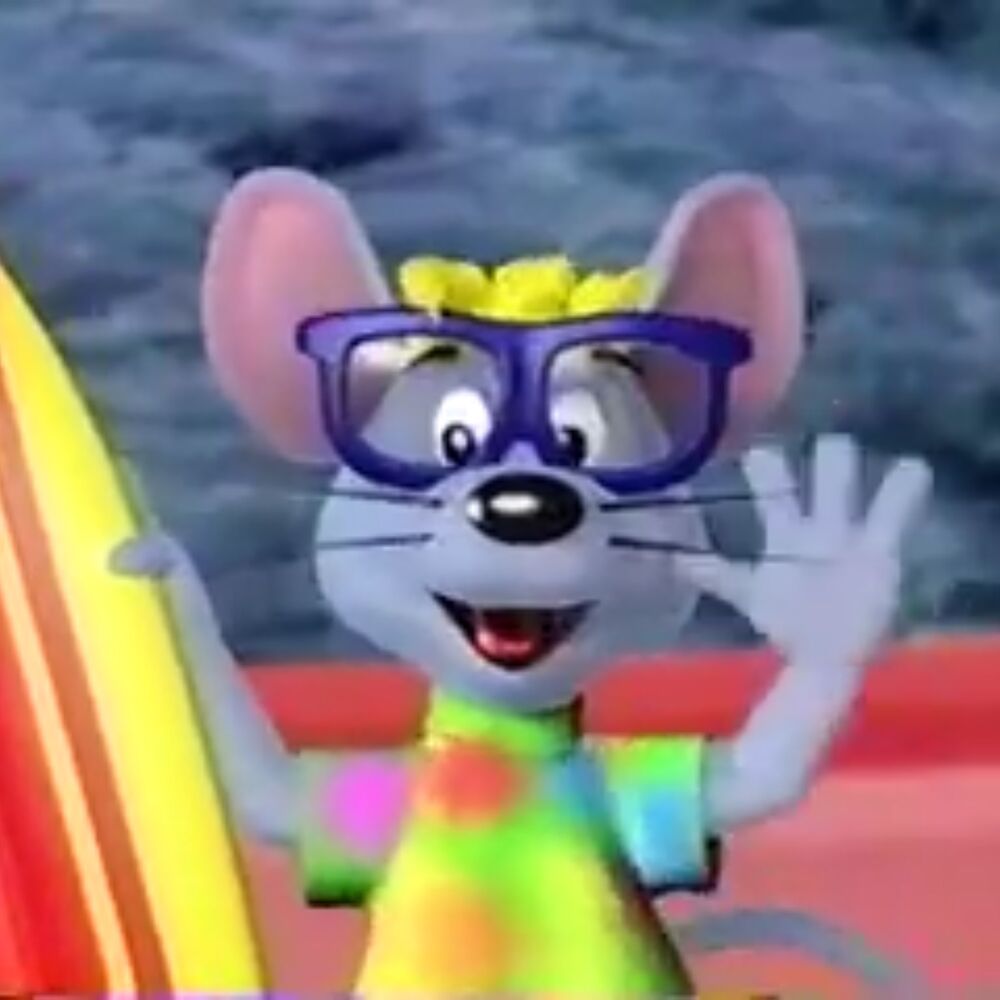 It’s true, I’m legally blind and I love to watch movies. I hope everyone enjoys my reviews and my lists. Feel free to fallow me and check out my YouTube channel “The Legally Blind Critic” as well as my Instagram “bohanangrant”.

The MCU ranked with the Marvel multiverse films 35 films