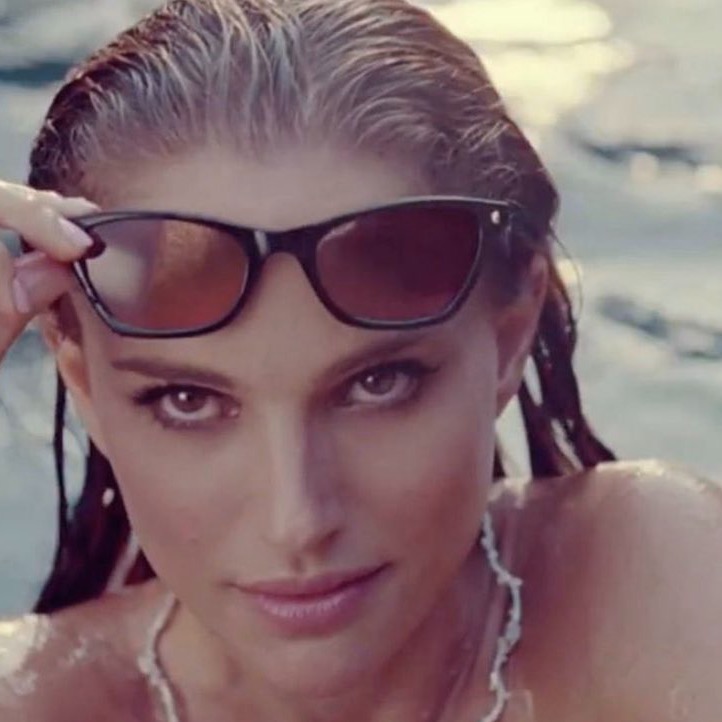 28|Mild Autism|Fan of all that is cinema.
About Me