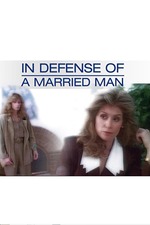 No defense attorney worth their salt wouldn't get that confession ripped to shreds. You can't have the accused, the wife of the accused, the son of the accused who was a witness at the scene all gang up to sneak a confession from someone and not have it be highly suspect. So, a good lawyer would have Alan out in no time after the confession is thrown out. Possibly for 4th Amendment violations, though these days, one-sided consent is the rule on recordings in a lot of places.

But it would probably be enough to get Sheriff Harry Truman acquitted, so that's all right.

The music in this is one long saxophone solo.

Justice in a Small Town