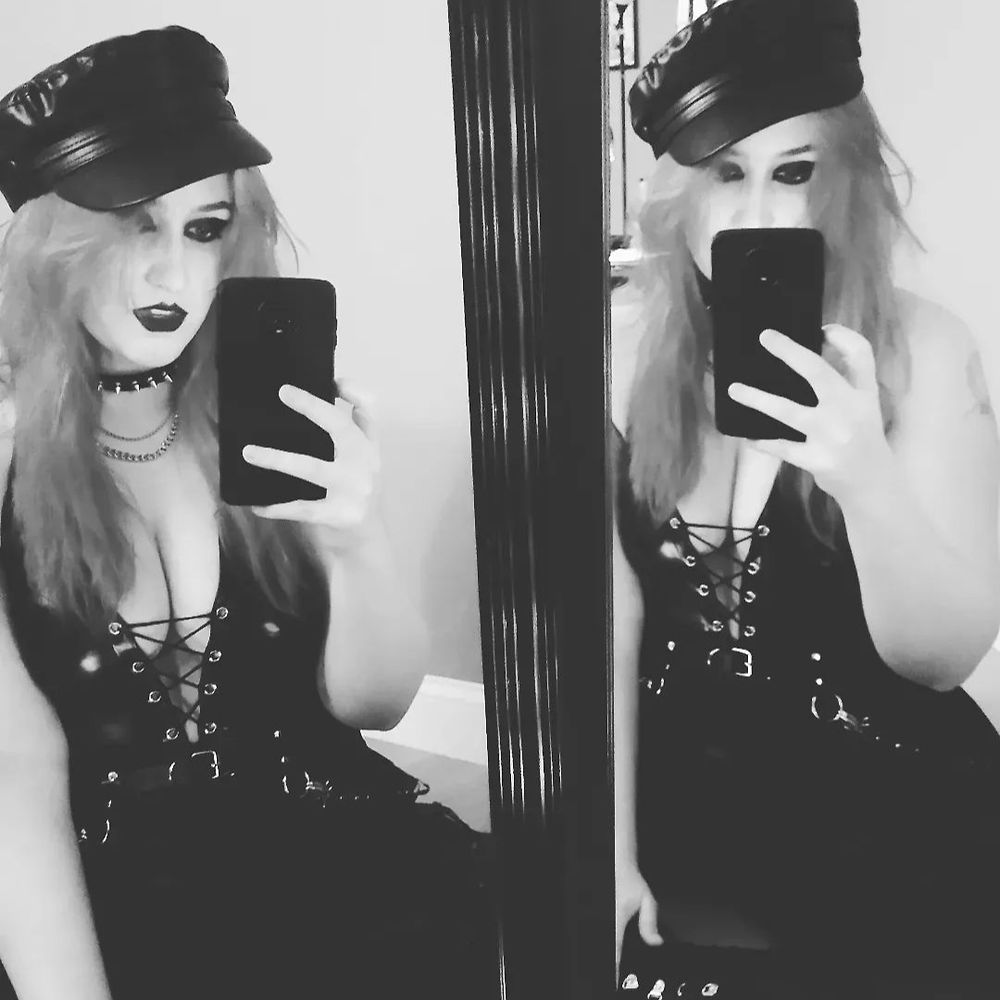 @flickchickbitch on insta for more in-depth reviews/writing. Mostly just use this letterboxd for my watchlist/log/quick notes

Tend to like fantasy, action, maximalism, children's film, goth shit, etc. and have backgrounds in queer and feminist theory so I will always annoyingly talk about it

I'm a big believer in meeting a…