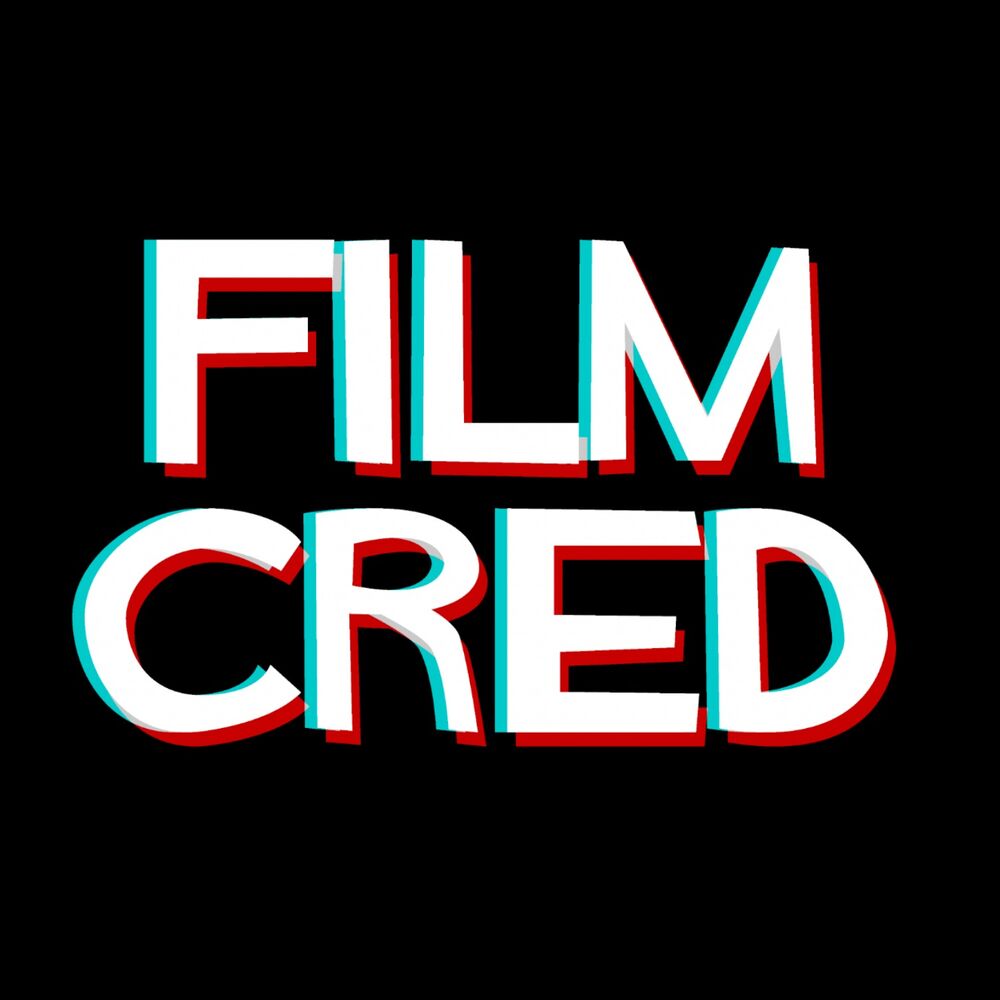 Devoted to providing a platform for new writers covering film and beyond.

'Ghostbusters 2' and the Uplifting Power of Positivity Film Cred

Crime, Loneliness, and Retribution: The Thematic Parallels Between ‘Drive’ and ‘The Card Counter’ Film Cred

'The Fisher King': A Modern Quest for the Holy Grail Film Cred

We Need to Talk About Mira: Regretting Marriage and Motherhood in 2021’s 'Scenes from a Marriage' Film Cred

Once Upon a Time: 'Bandits' and the Suggestive Power of Storytelling Film Cred

Every film mentioned in our DILF issue, celebrating our favourite dads in media.

This zine and all previous issues are…

"While Spencer naturally invites comparison to Jackie, the Jackie Kennedy biopic Larraín made in 2016, the film’s indulgent parade of dressing and dining positions Diana not as a British version of Jackie Kennedy but as a kind of inverted Marie Antionnette. Like Antionnette, Diana was thrust into royal life through marriage. But unlike the girl queen, Spencer’s Diana does not revel in the luxury surrounding her — she destroys it. To accomplish this destruction, Stewart performs Diana with a deep physicality, using her body as a devastated and devastating swirl of action."

"Red Notice fails to deliver anything that it promised with its promotional materials. Given how this is Rawson Marshall Thurber’s third action outing, it’s clear that he is interested in the genre. But he doesn’t know how to convey that interest, thereby making cinematographer Markus Förderer and editor Michael L. Sale’s work monumentally tough."

"Beshir’s approach to a haptic semi-dream state provides, however, far more than a bodily experience. By establishing a foundation of non-narrative and sensory documentary, she is able to tap into the spiritual elements that structure community life within and beyond the material day-to-day. In other words, by replicating khat-chewing’s intoxicating effects on screen, Beshir asserts to her viewer that they have departed from the realm of the purely rational to access a new, higher (pun intended) form of consciousness. This…

"tick, tick…BOOM! is anchored by a career-defining performance from Andrew Garfield, who brings infectious energy and captivating charisma to magnify the essence of Jonathan Larson. Not only does Garfield elevate every emotional beat, he also gives a great vocal performance, prioritizing the action of the lyric — and a frequent delight in its creation — rather than attempting the technique of a perfect singer."

"There is a lot of sex in the film, some meaningful and some meaningless, some bad but mainly good, but it’s not there without reason. These scenes never feel exploitative or unnecessary, as they drive the narrative forward and give us better understandings of each character. Audiard, with the help of co-writers Céline Sciamma and Léa Mysius, explores how sex can make people feel less lonely but also leaves behind a sadness, and how it can bring people together momentarily…

"The main problem is that Nine Perfect Strangers has way too many characters and the show becomes a perfect disaster, with a muddled ending and a chaotic finale that just does not seem to tie in with the rest of the series. Some of the characters’ motives and development are underused and are not given the space to grow, such as Ben Chandler, who seems to have a less developed character compared to Frances, Tony, and the Marconis. In the…

"Brain Death, written and directed by WL Freeman and John Harrison, is a visual representation of Internet oversaturation. Its eighty minute runtime is filled in bulk by broadcasts from a fictional alt-right incel and various found footage elements or viral video clips. While it’s mostly heavy on distorted visuals and audio, the film does attempt to tackle themes of isolation, identity, mental health, the surveillance state, and the new issues of people raised on the Internet. It’s an ambitious project with a visually-intriguing aesthetic, but some of the ideas the film tries to cover are lost in poor connection."

"Both Chloe Zhao and Jack Kirby’s Eternals exist in a similar kind of limbo, attached to a larger world by corporate necessity but wholly content with doing their own thing while not demanding the endorsement of any existing name. Both works are similarly hindered by that presumed necessity; while Kirby’s Eternals was cancelled before its time, Zhao’s is hampered most heavily by its place as a part of the MCU brand."