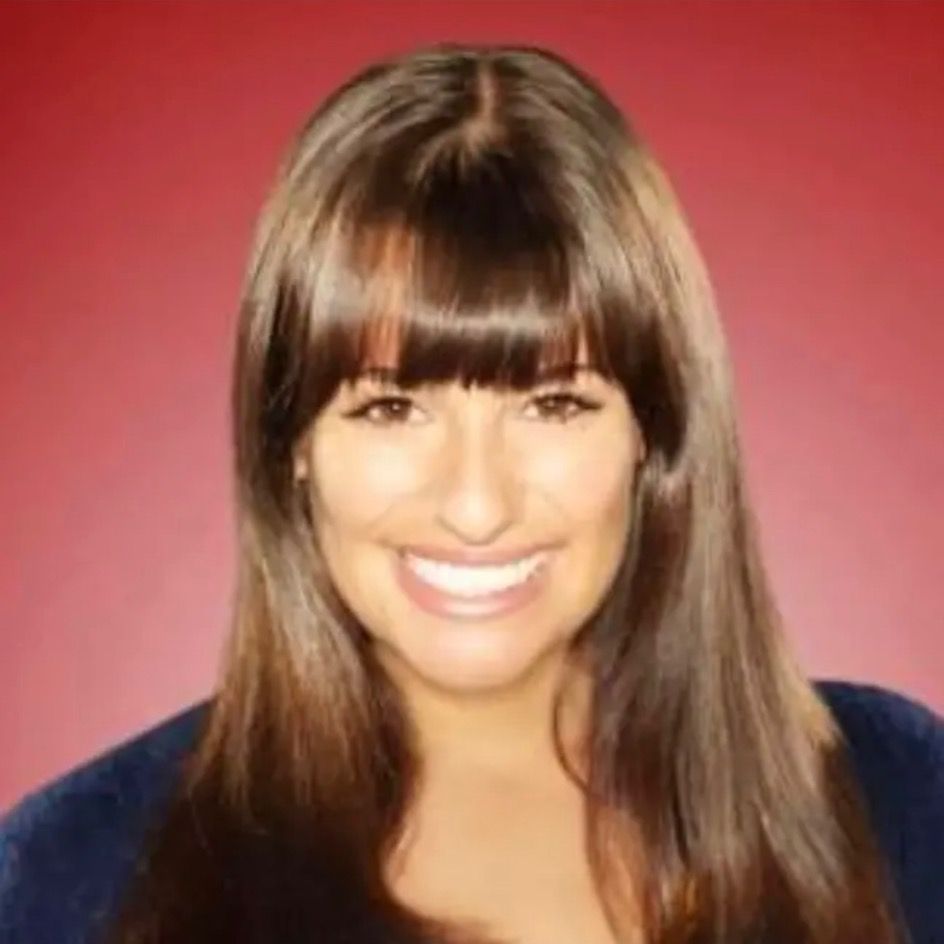 pov: u ask the edgy kid what their fav movie is 24 films